70 years of prancing horse, 1947-2017.
The first Ferrari-badged car was the 1947 125 S, now 70 years later, Ferrari is one of the most valuable brands in the world.
Created in 1993, the Ferrari Challenge is a single-marque motorsport championship, started with the 348 Berlinetta and currently using the 488 Challenge.
You’ve to remember that it was created as an owner dedicated championship, now you have also professional drivers.
In the first three seasons of the championship, modified versions of the Ferrari 348 were used for competition before the Ferrari began producing purpose-built cars for the Challenge series. Following the 348 Challenge, the F355 Challenge, 360 Challenge, F430 and 458 Challenge racers have been used in the championship. The Ferrari 458 Challenge received an update in 2015 to become the Ferrari 458 Challenge Evoluzione, with a large rear wing, front splitter and improved ABS and traction control systems.
This year, with the 488 Challenge, it’s the first time with a turbo powered Ferrari, the most powerful car in the Challenge history thanks to 670 hp from the V8 3, 9-liter engine derived from the 488 GTB. 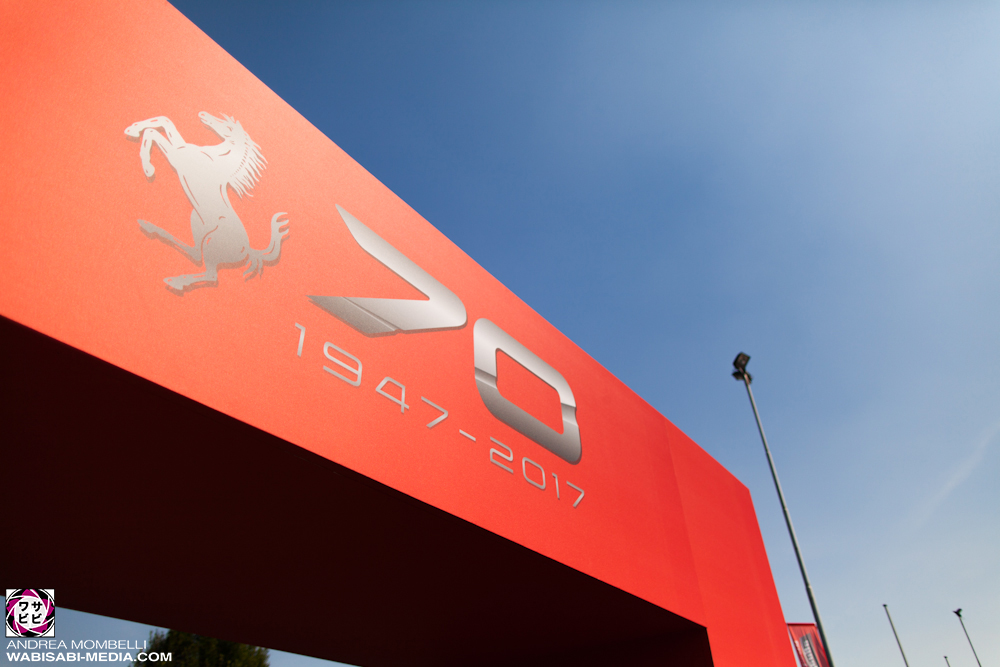 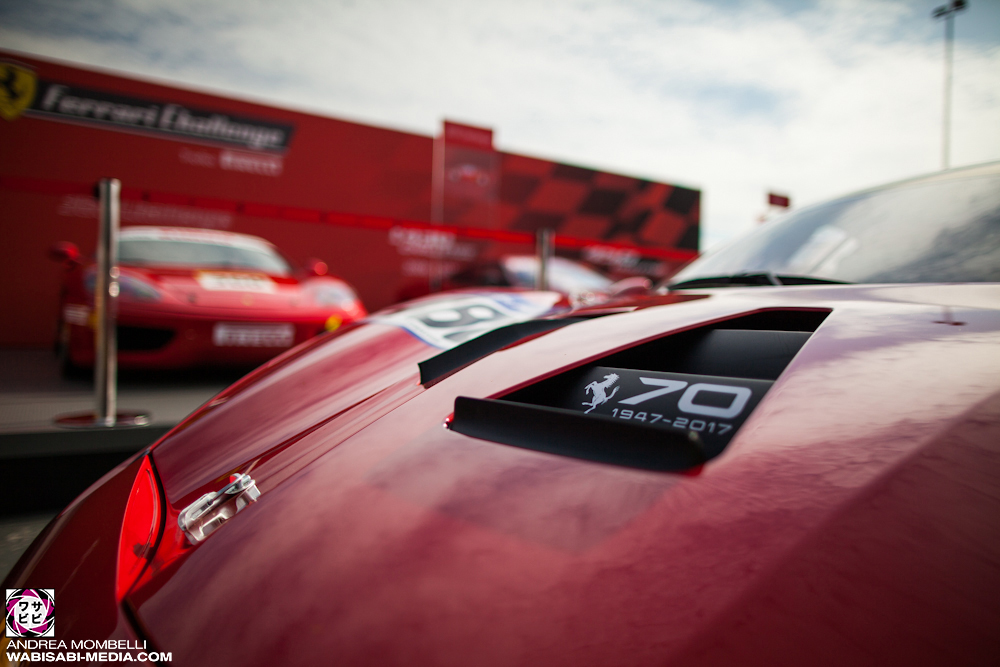 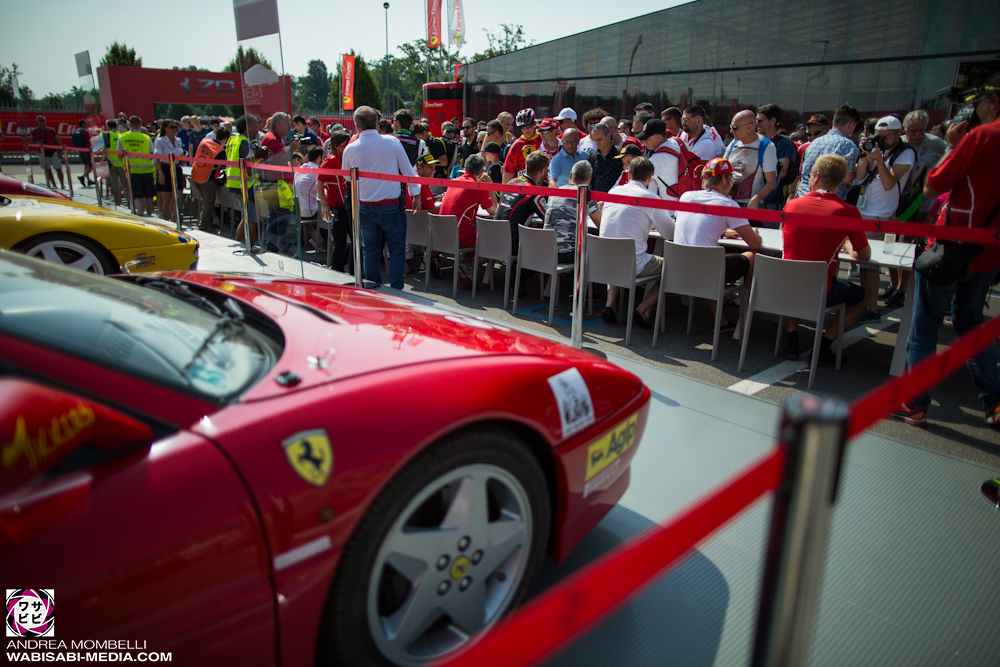 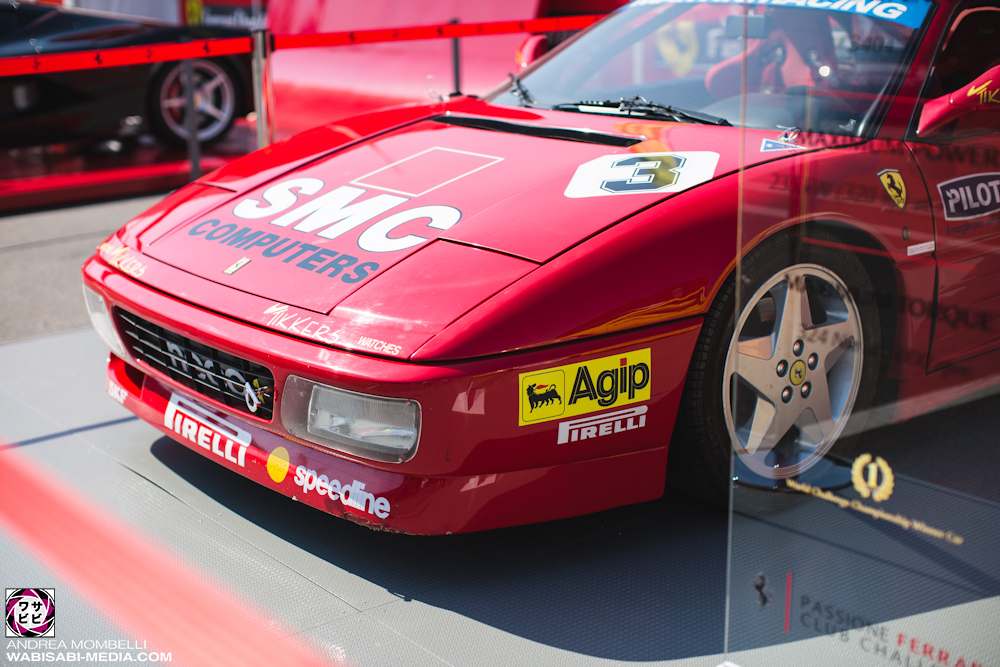 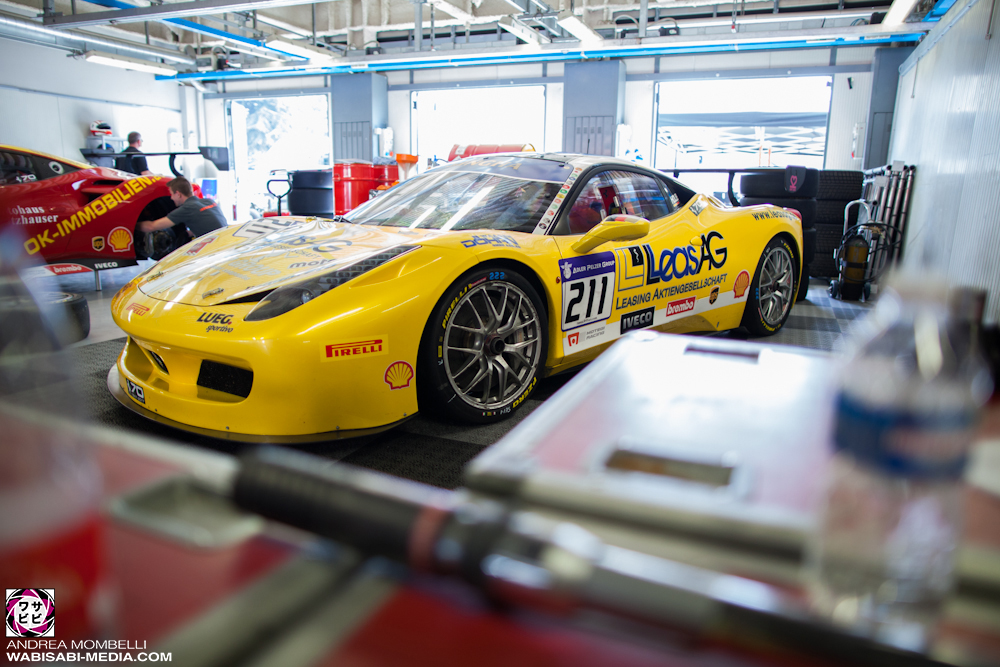 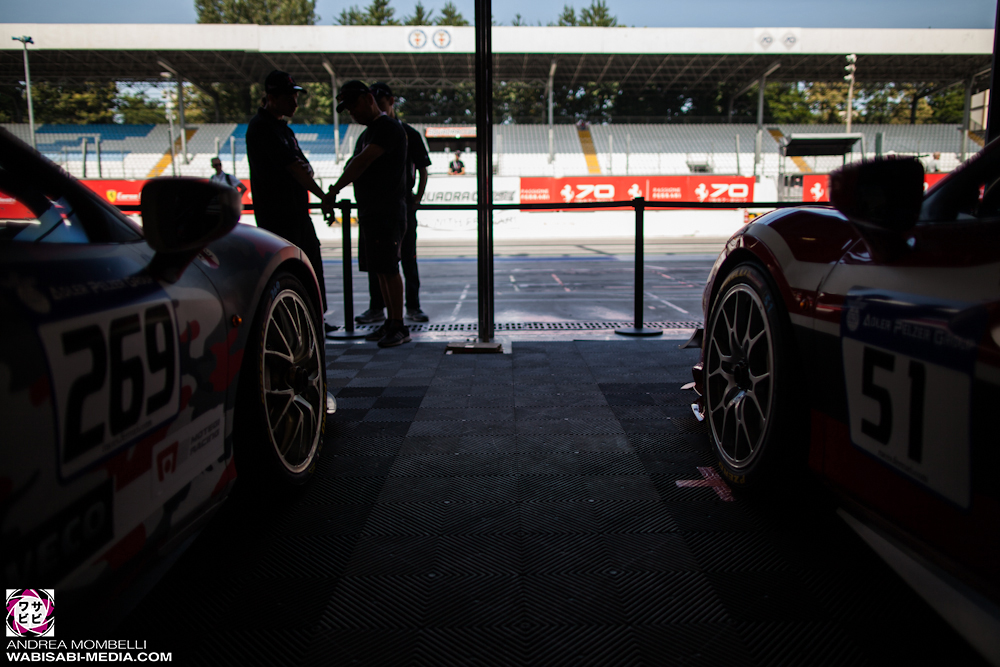 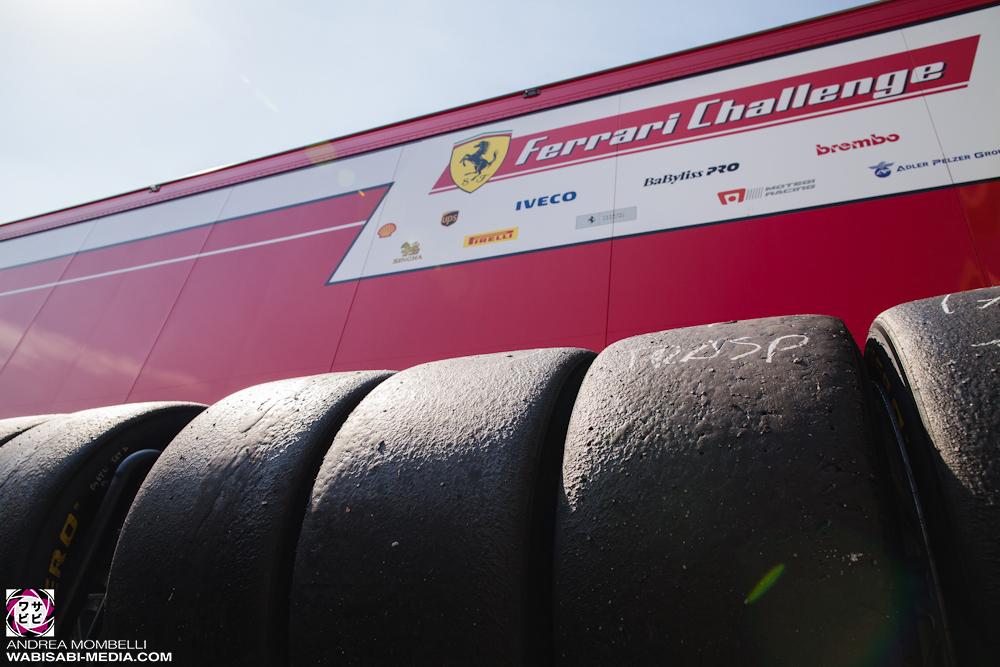 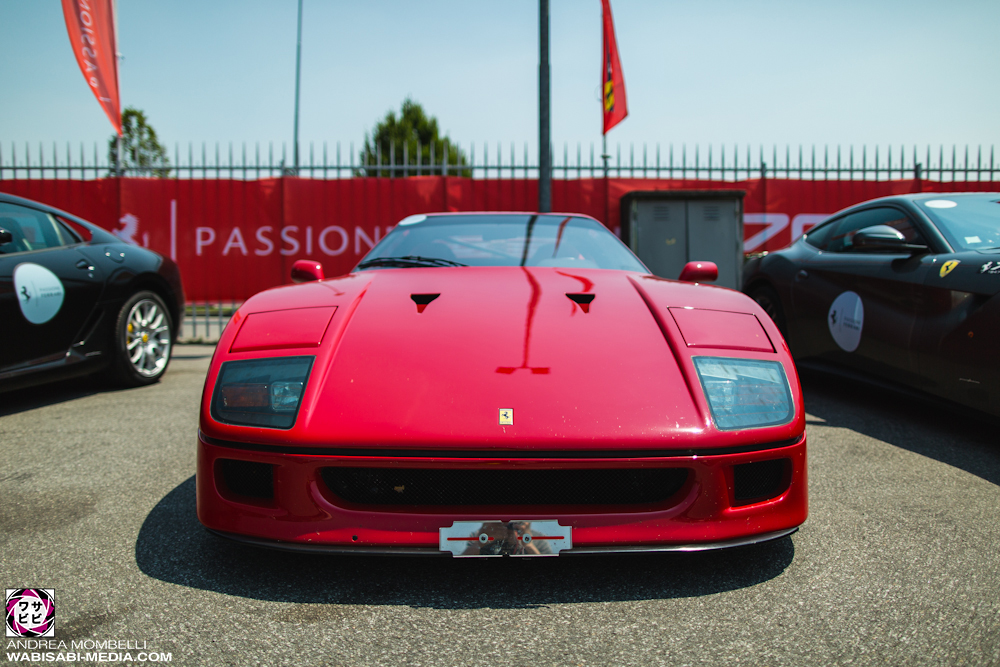 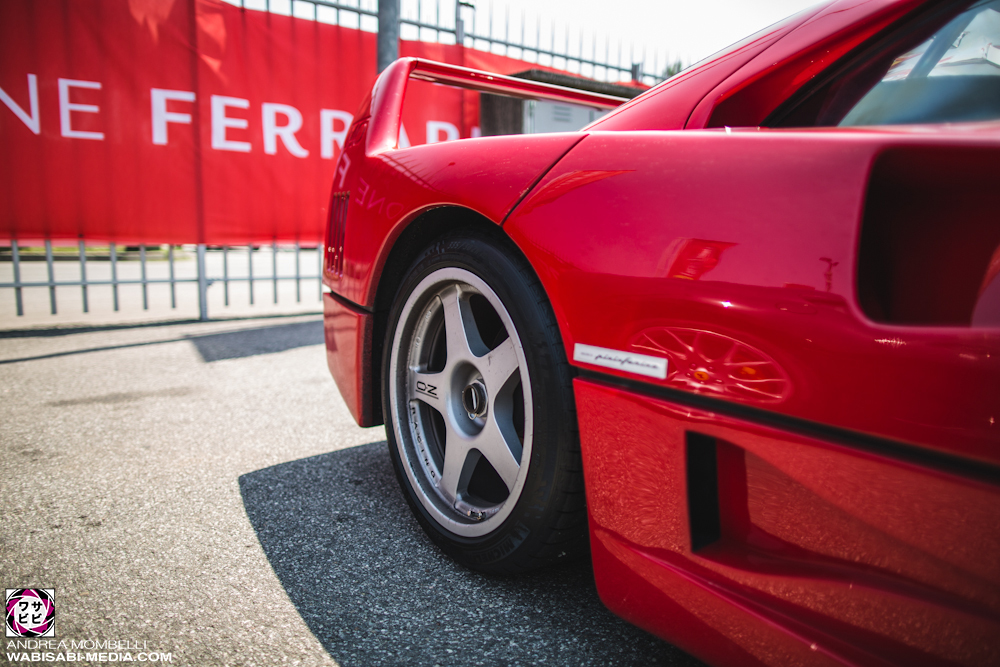 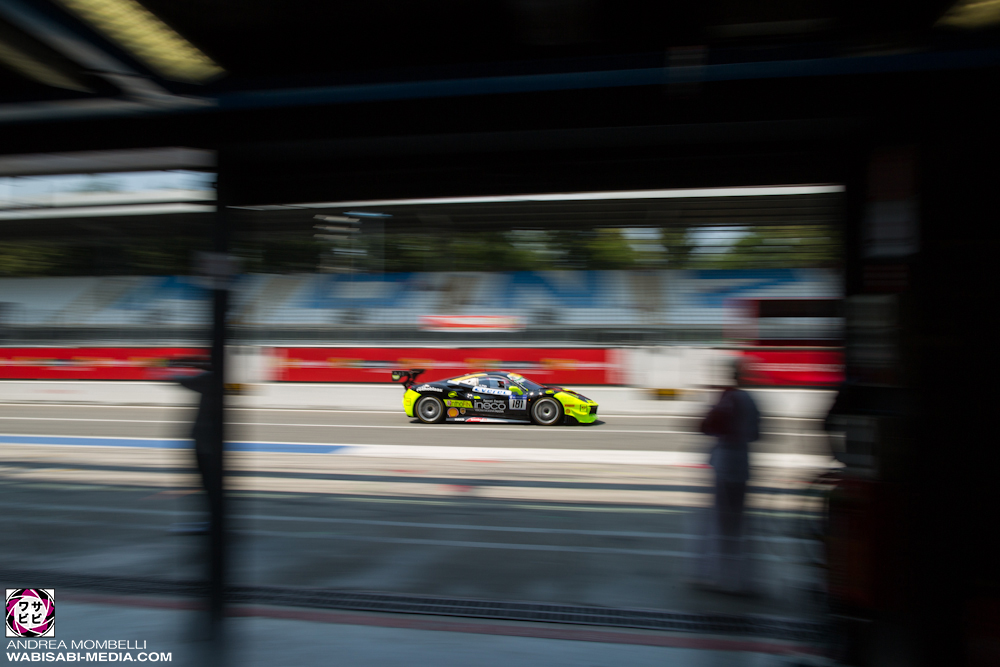 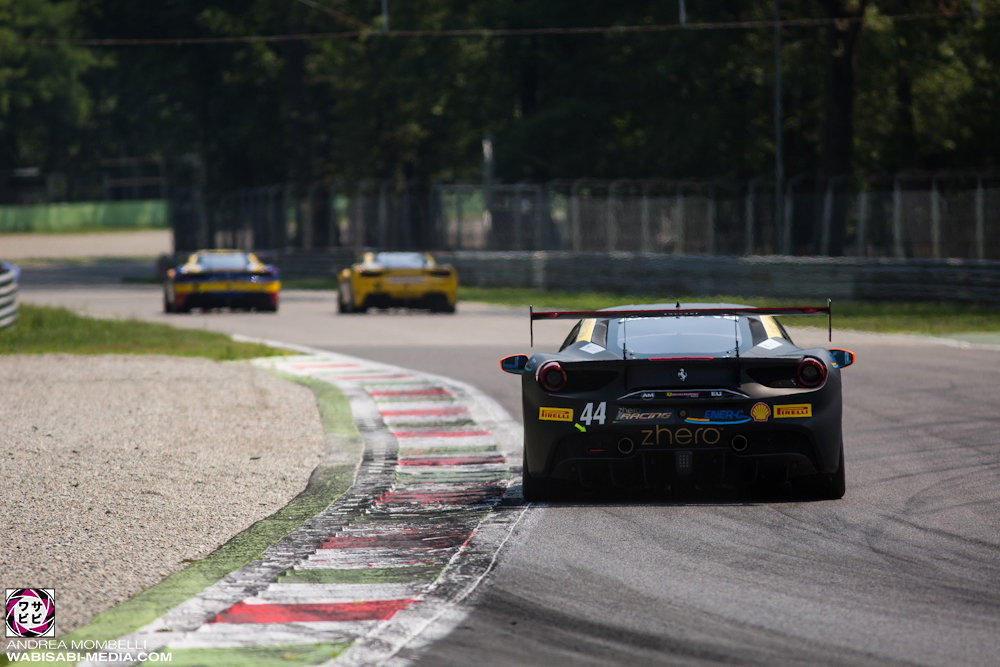 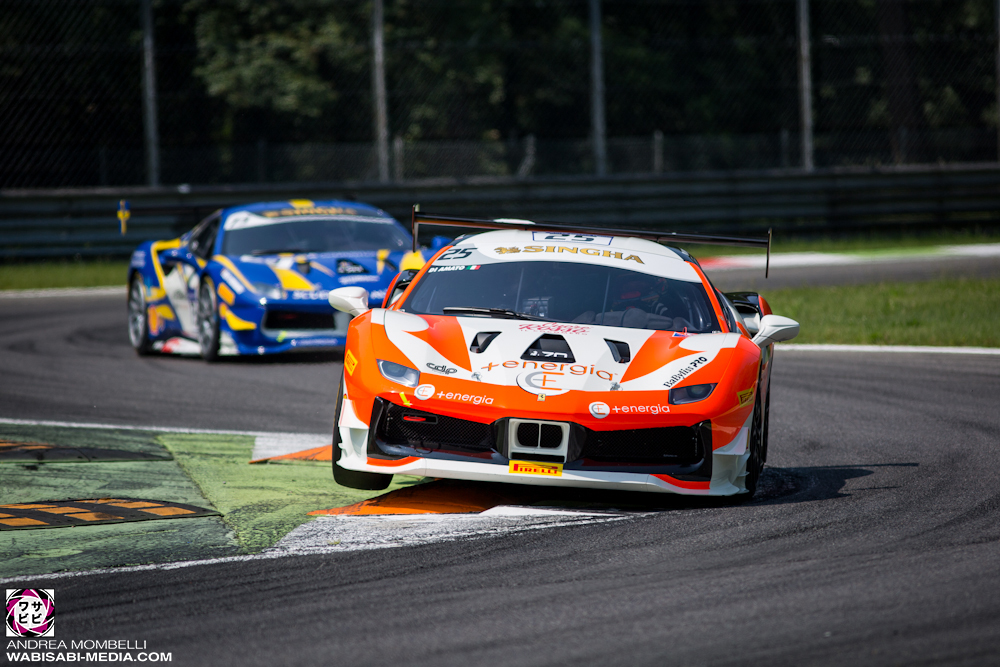 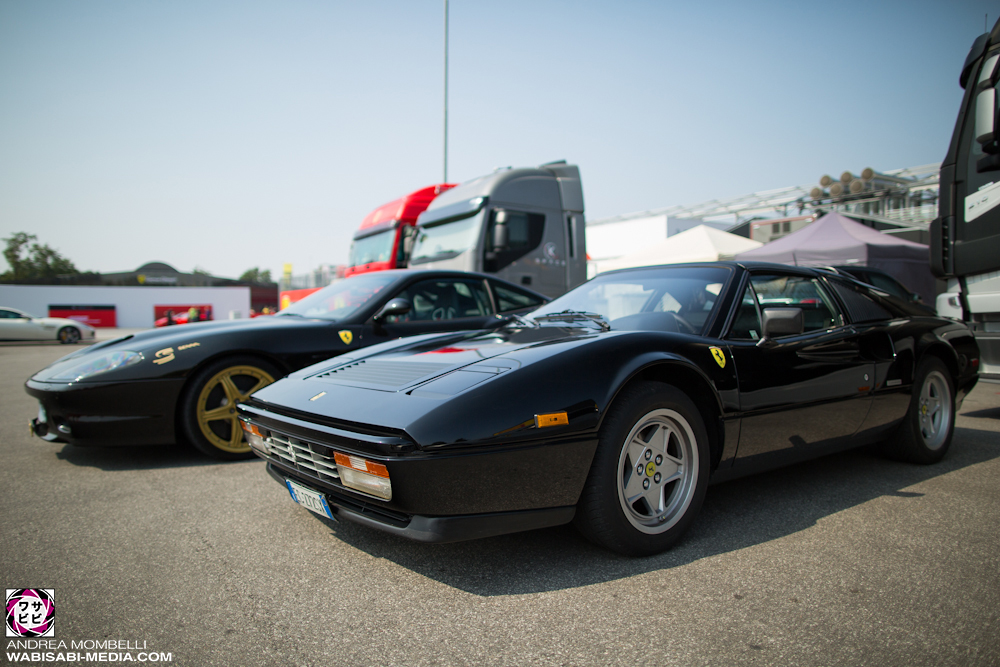 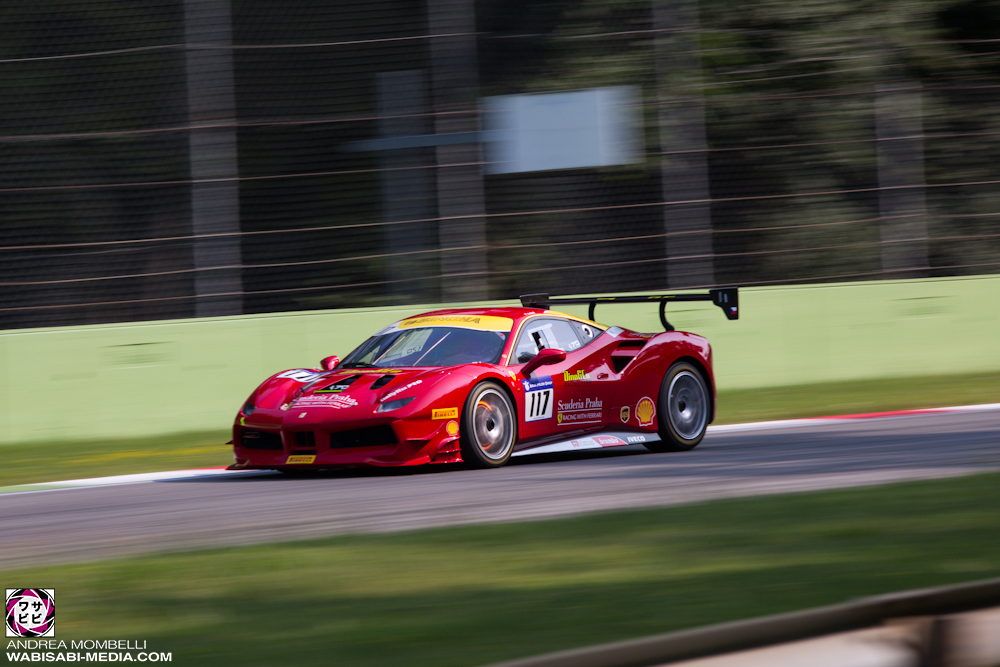 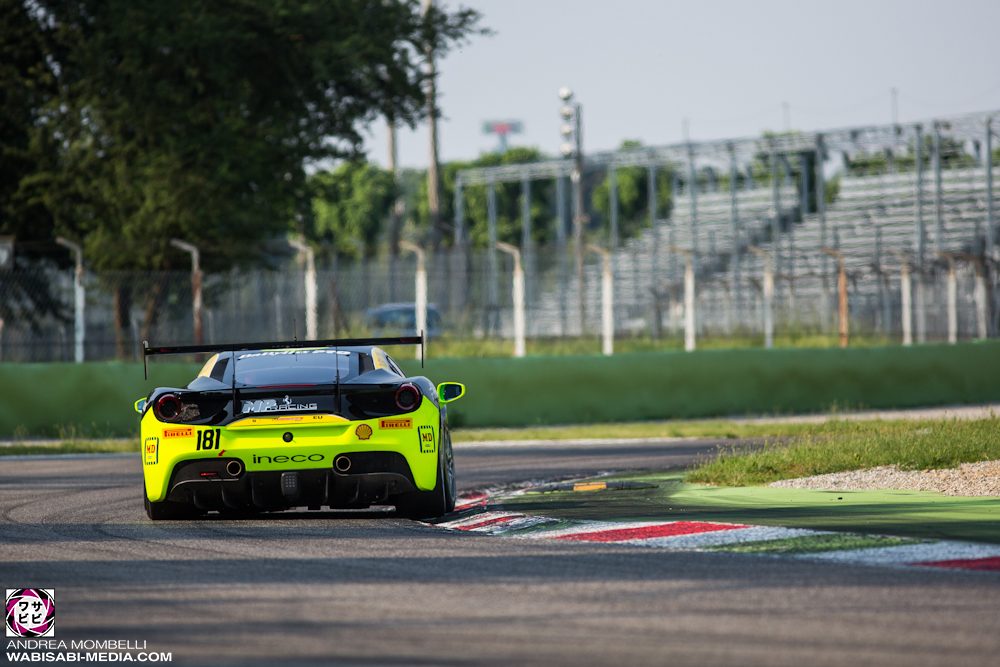 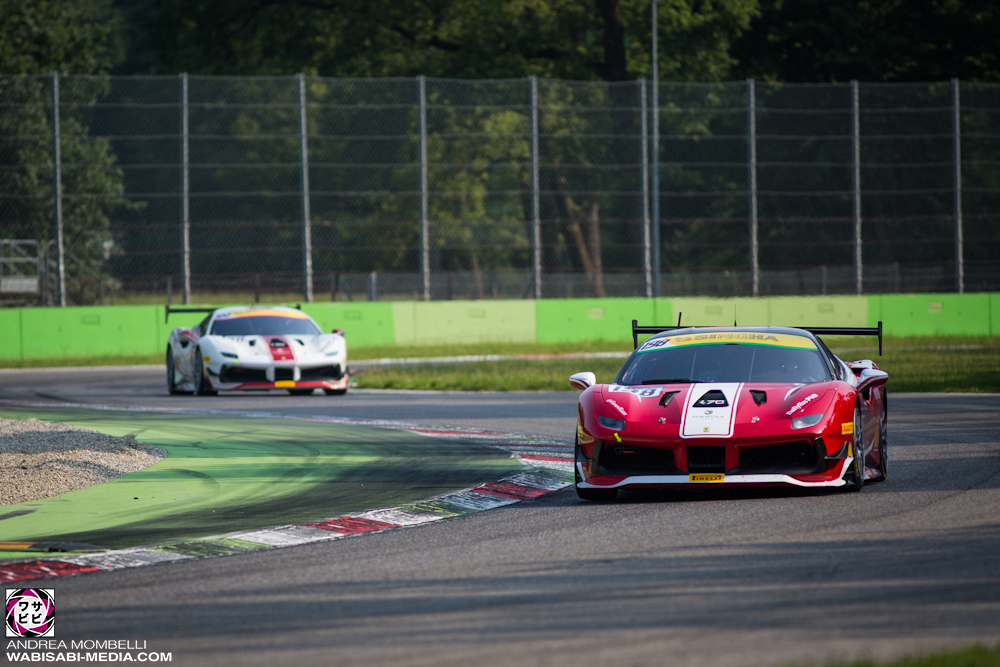 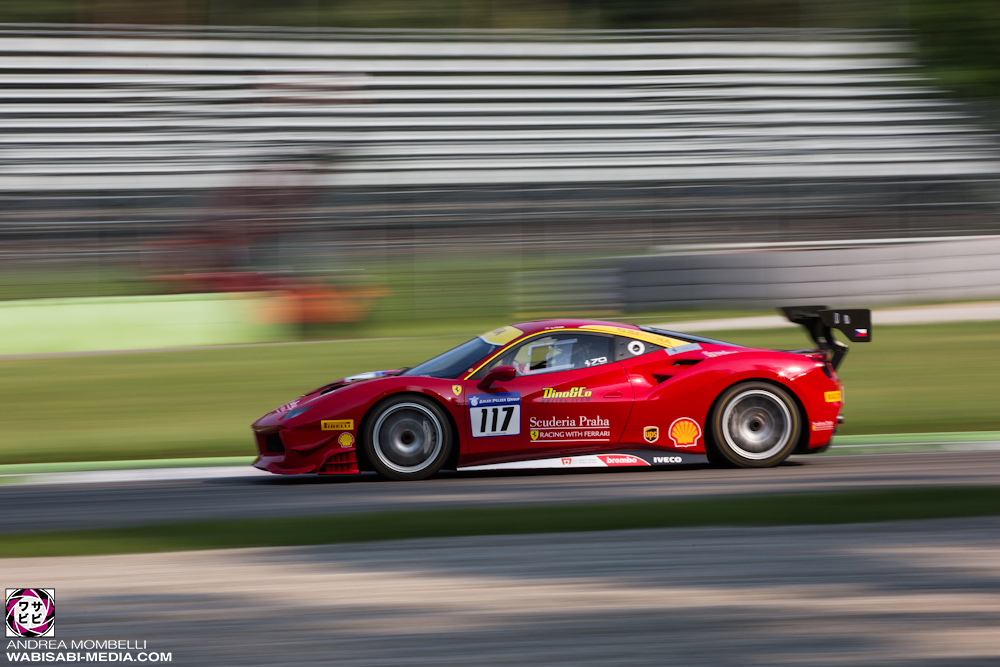 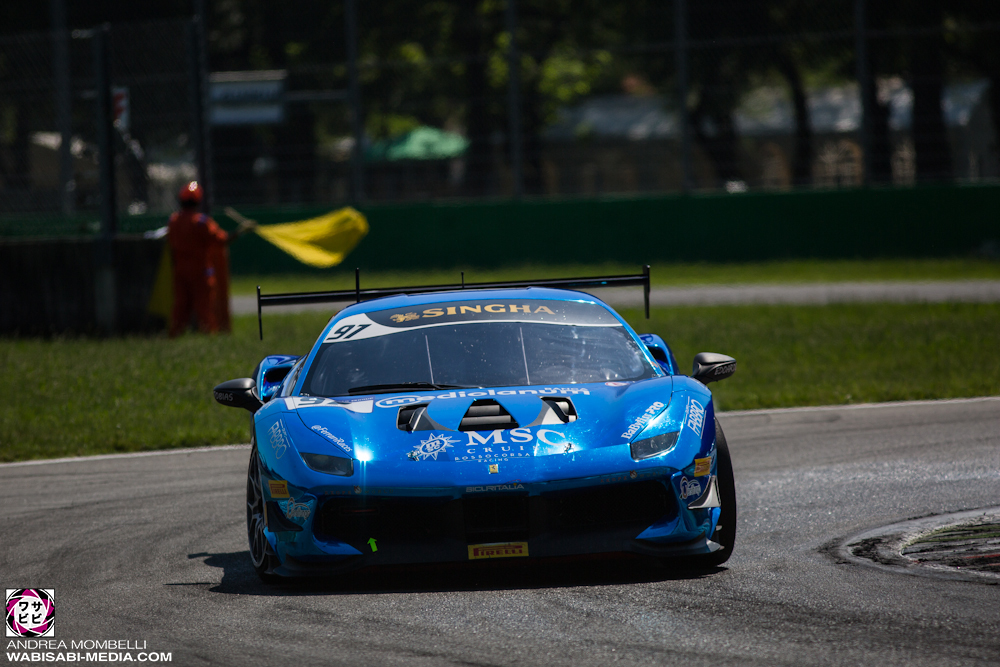 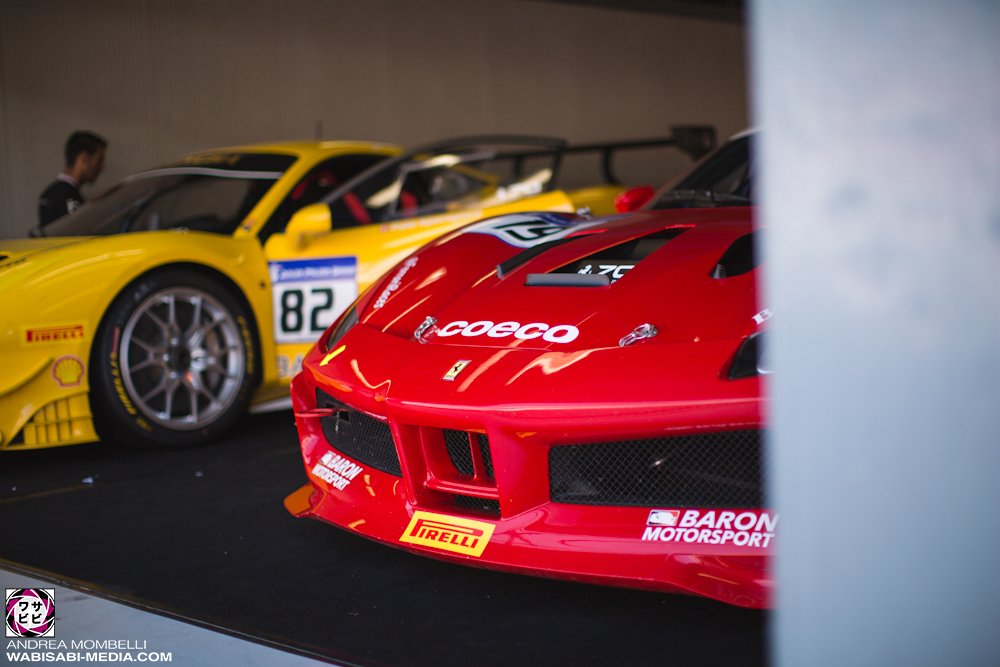 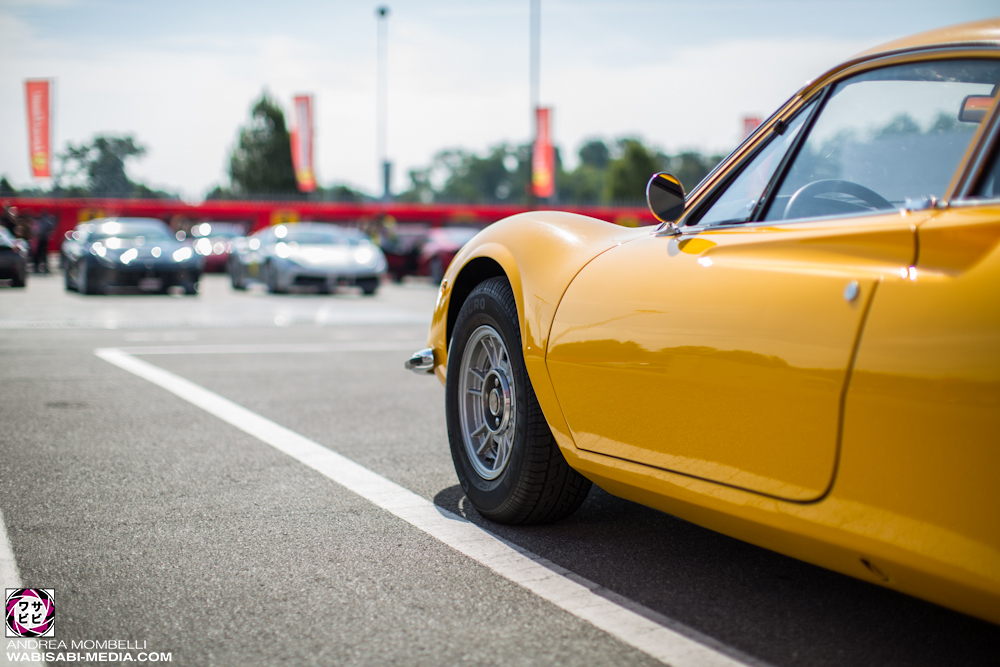 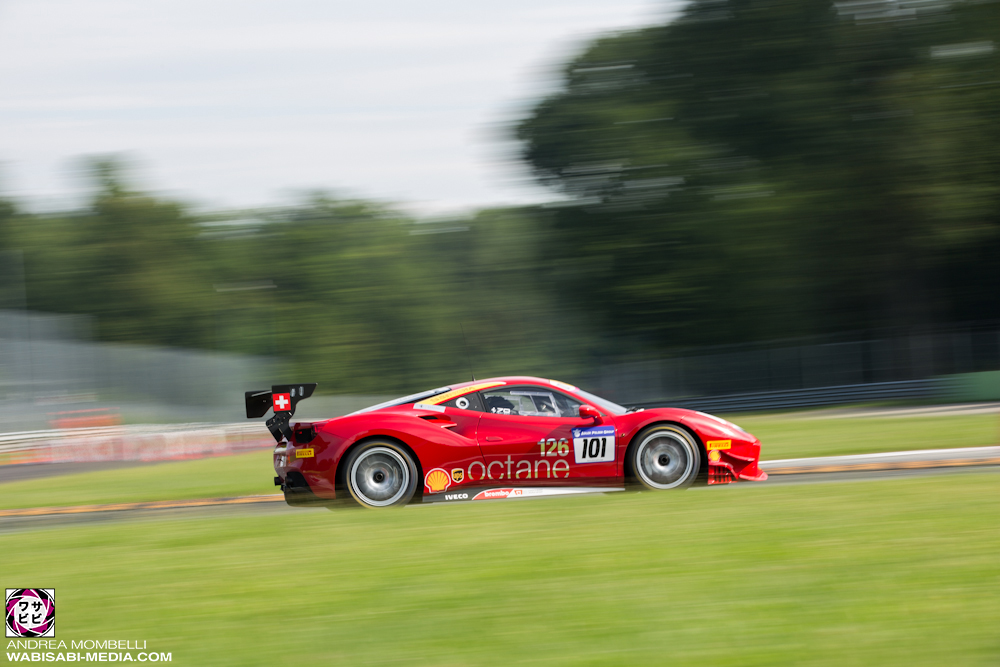 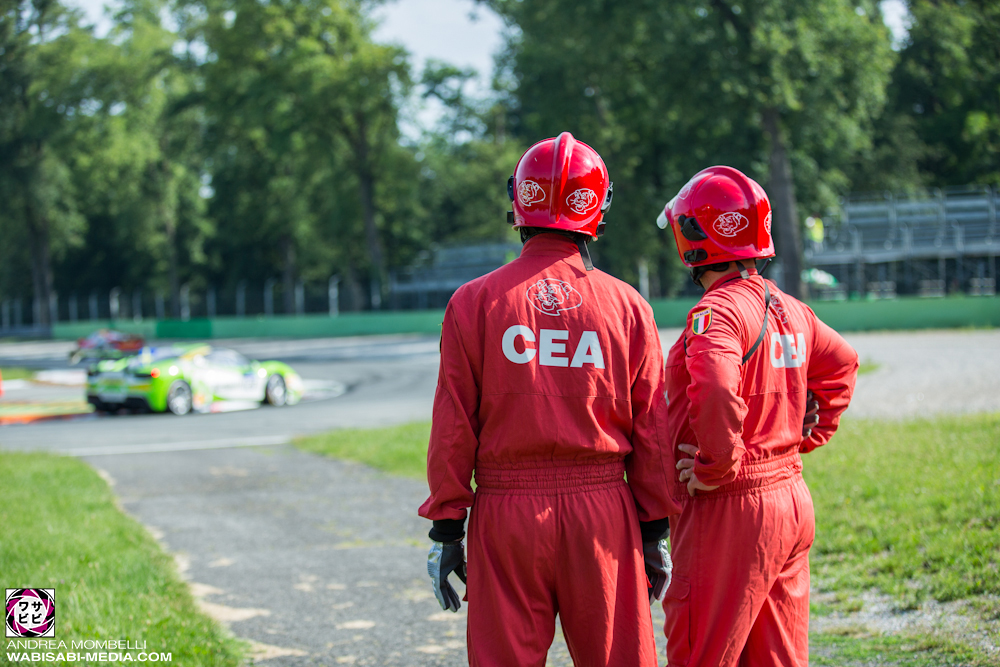 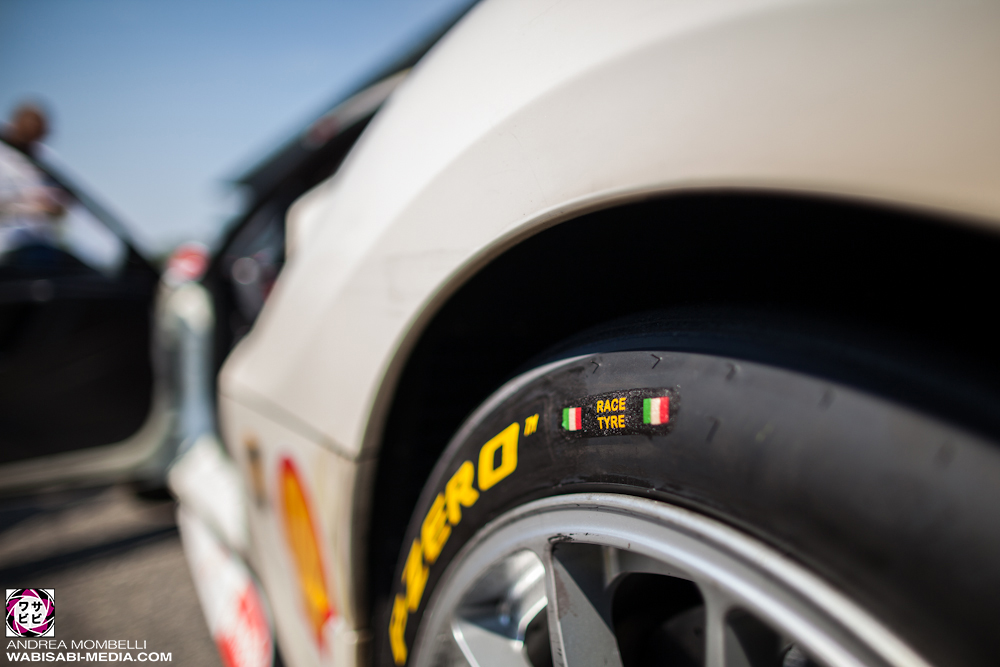 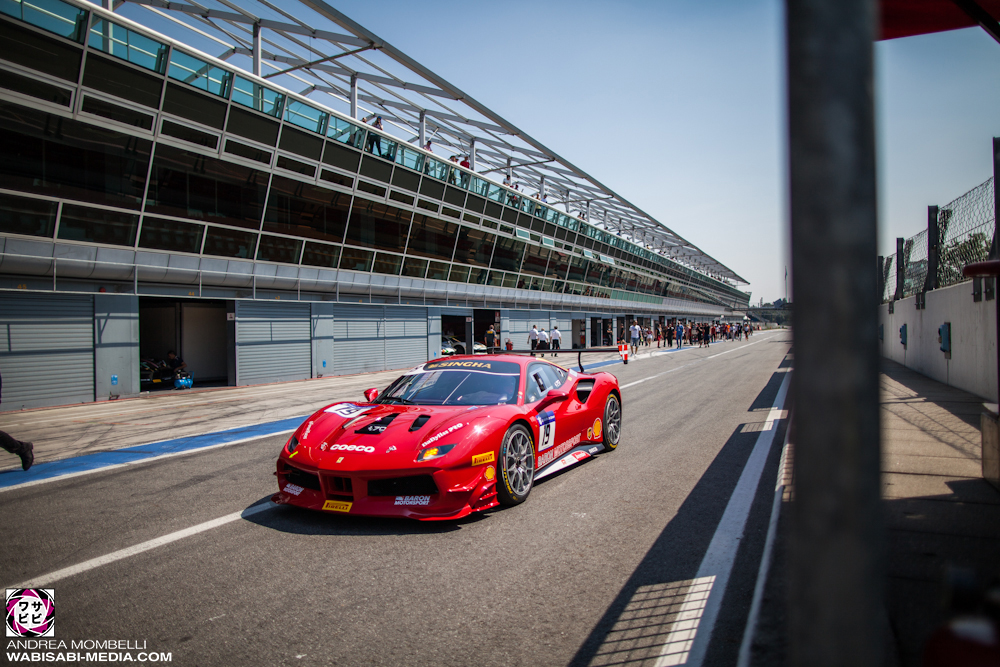 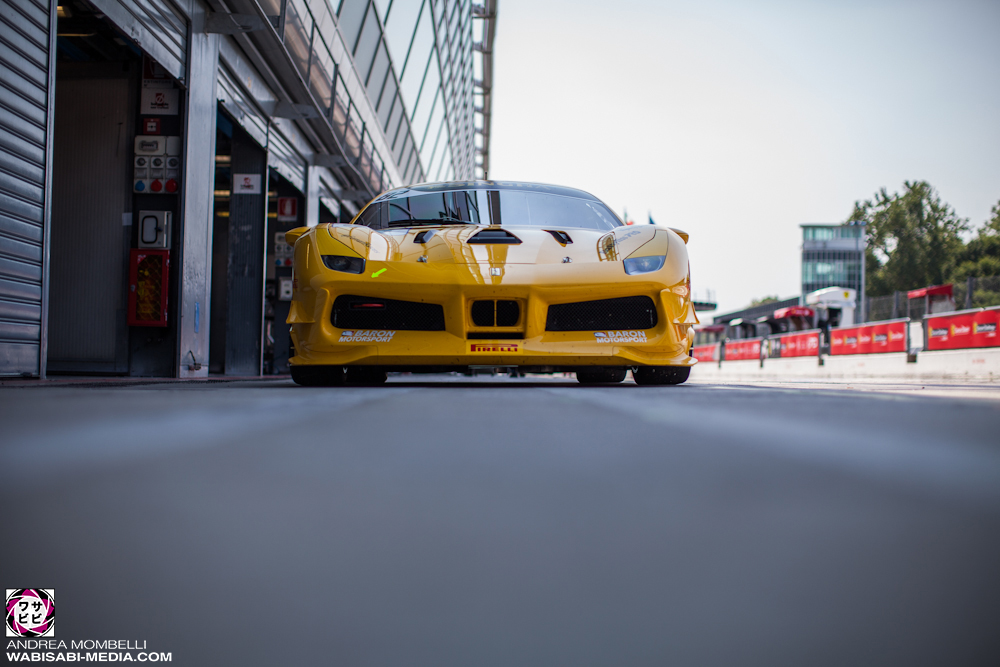 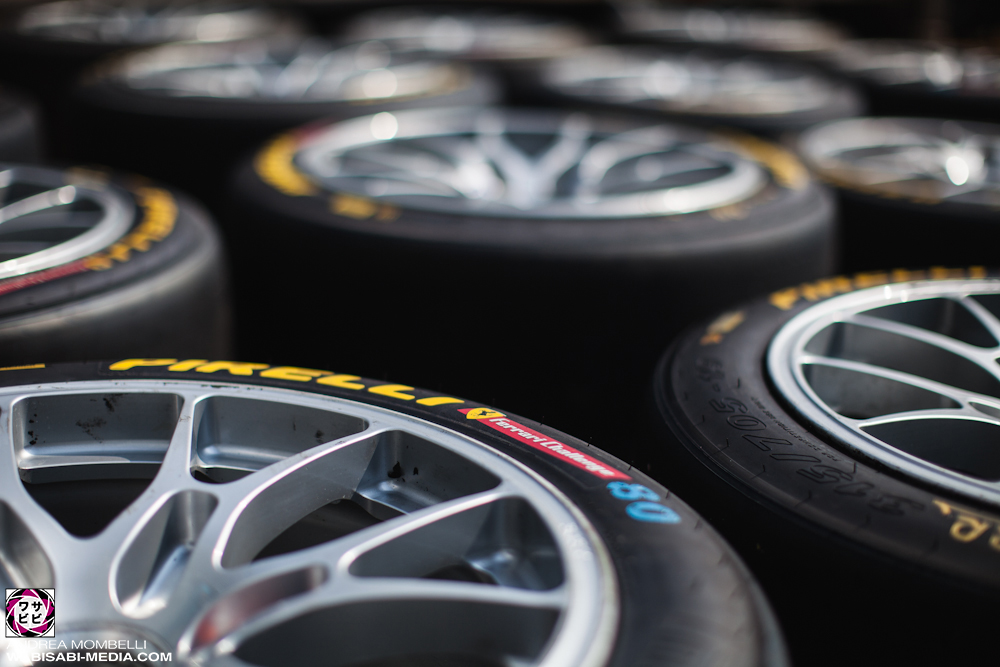 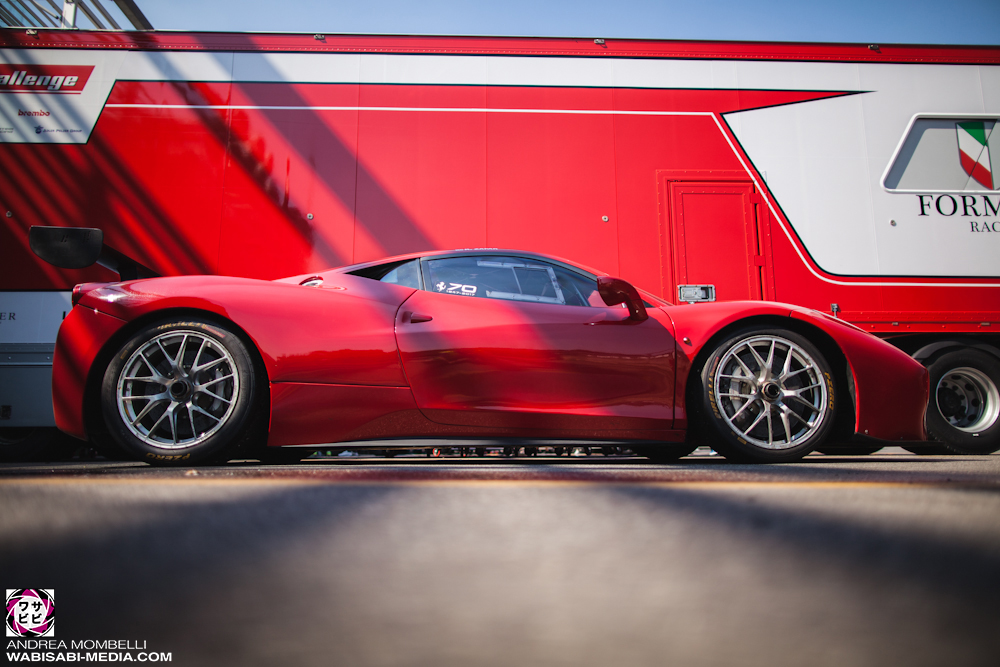 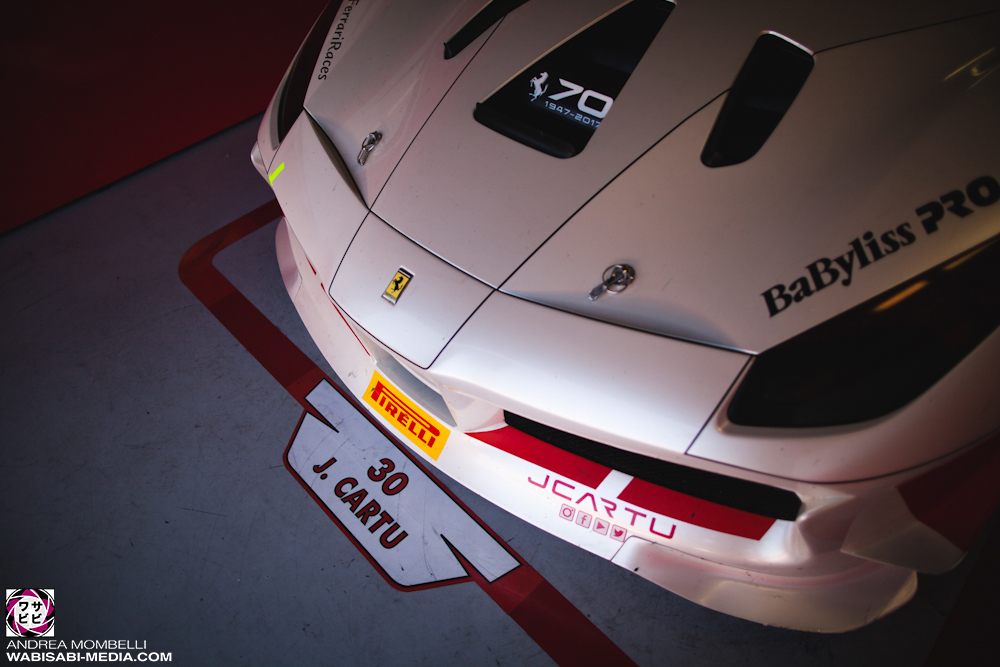 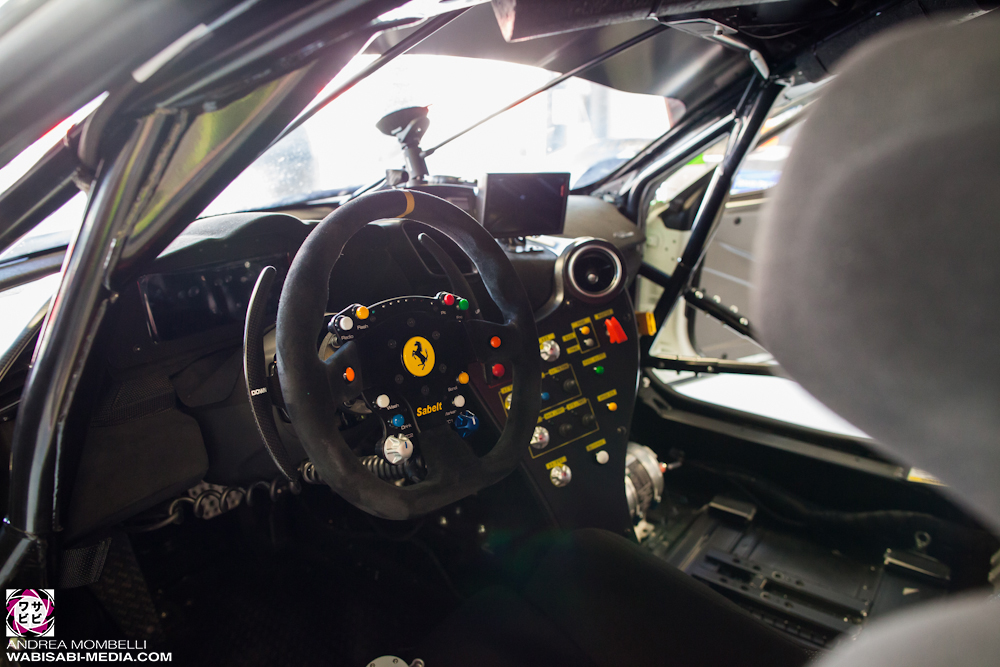