The European Le Mans Series is back in Monza for the first time since 2008, prototype and GT cars fought for four hours in the “Temple of Speed” showing what a multiclass endurance race is. For those who don’t know the ELMS, here we have some technical data. LMP2 (Le Mans Prototype 2) cars have a carbon monocoque chassis, a 600hp 4-litre V8 Gibson Technology engine and a minimum weight of 930Kg; LMP3 cars have a 420bhp V8 Nissan engine and a minimum weight of 900kg; LMGTE (Le Mans Grand Touring Edurance) cars are race version of road models and the engine must retain its original location, orientation, and its original position. 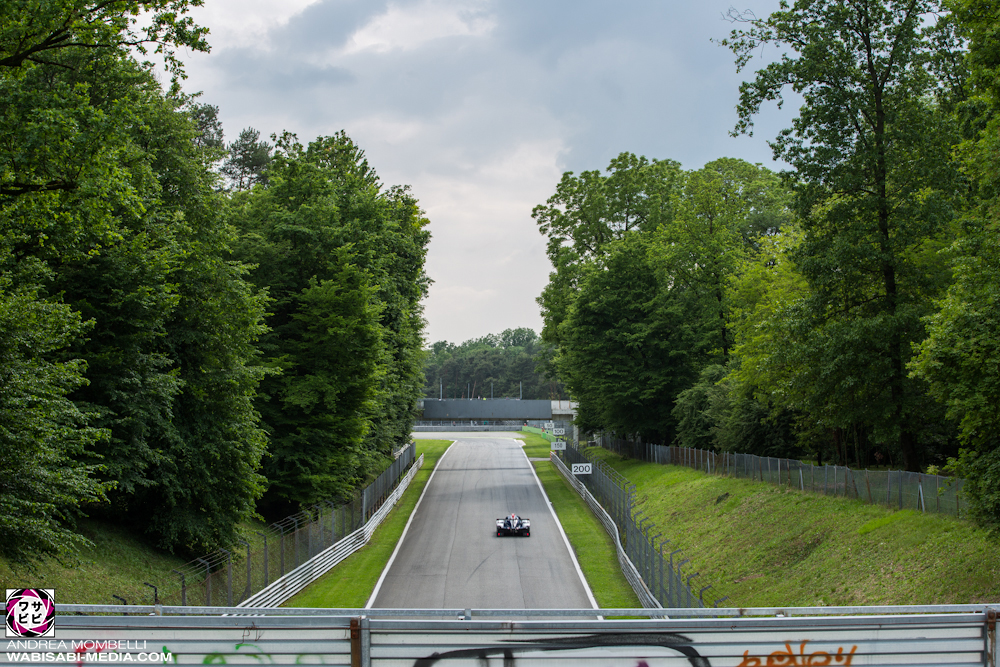 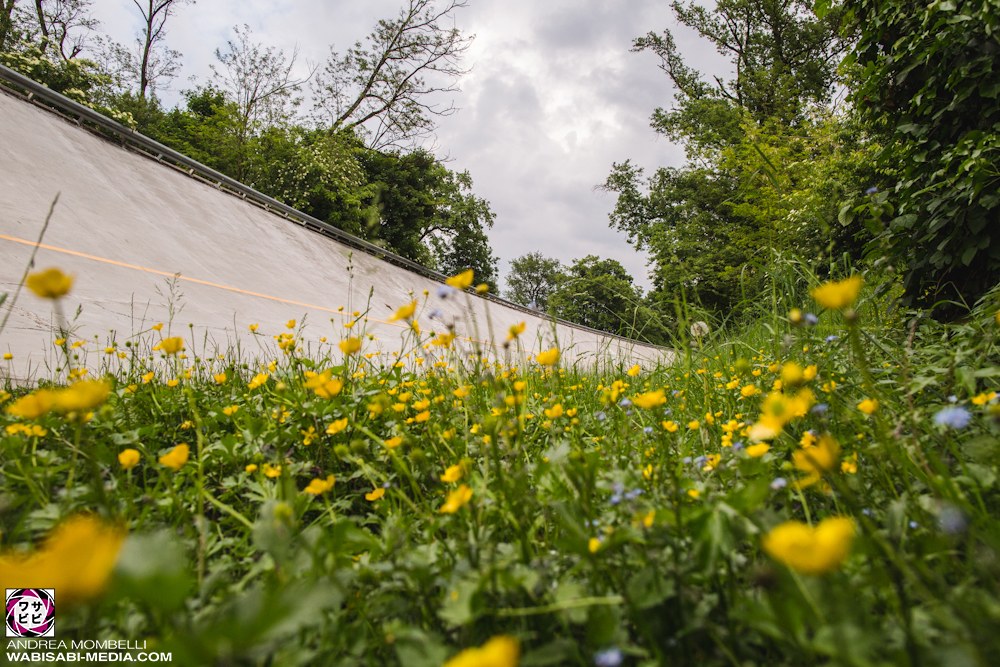 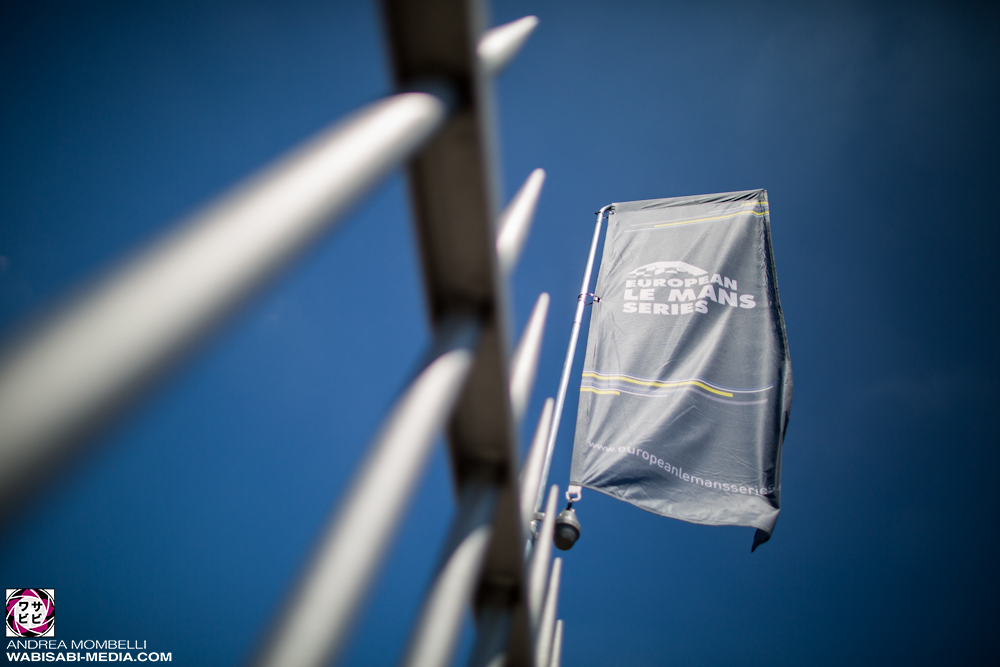 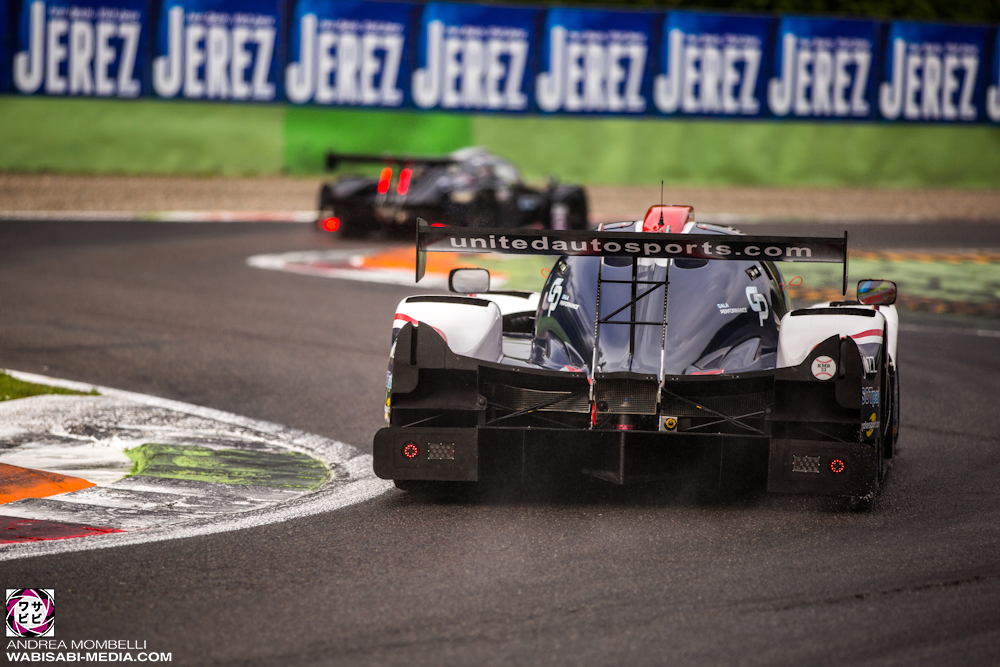 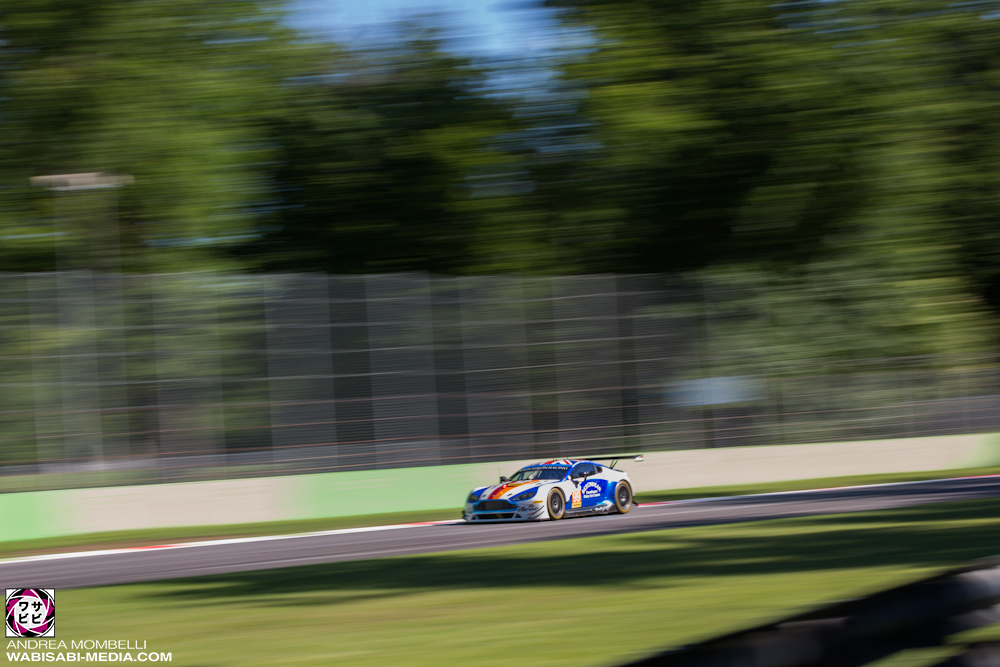 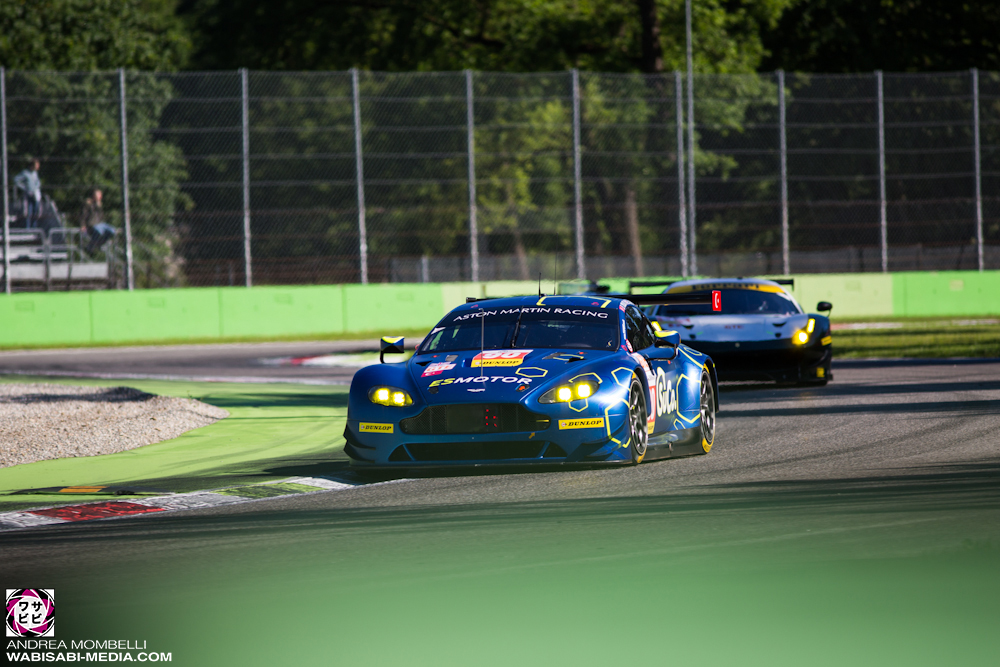 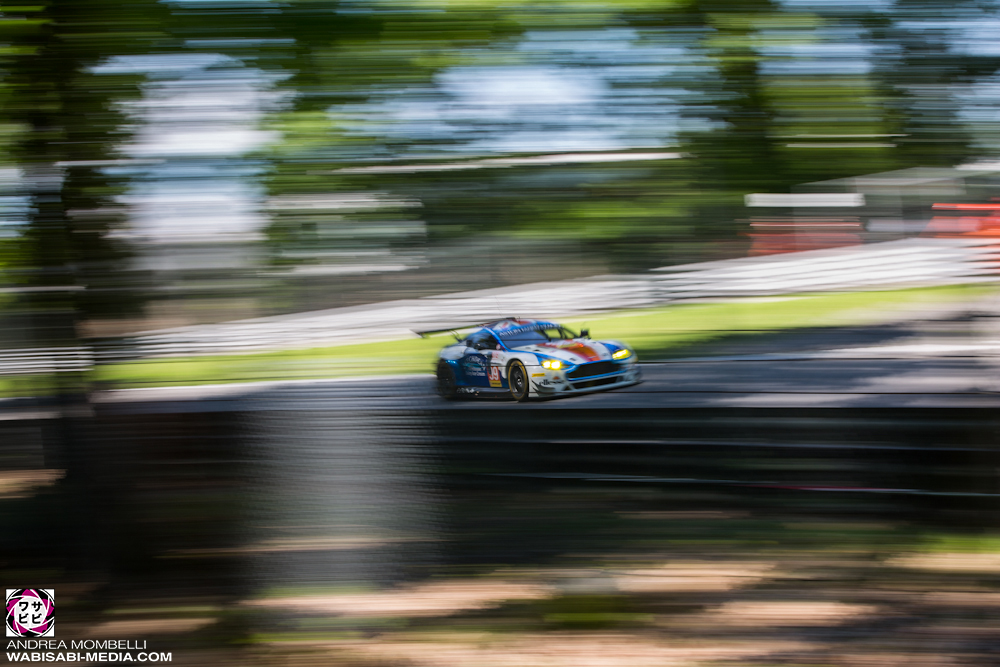 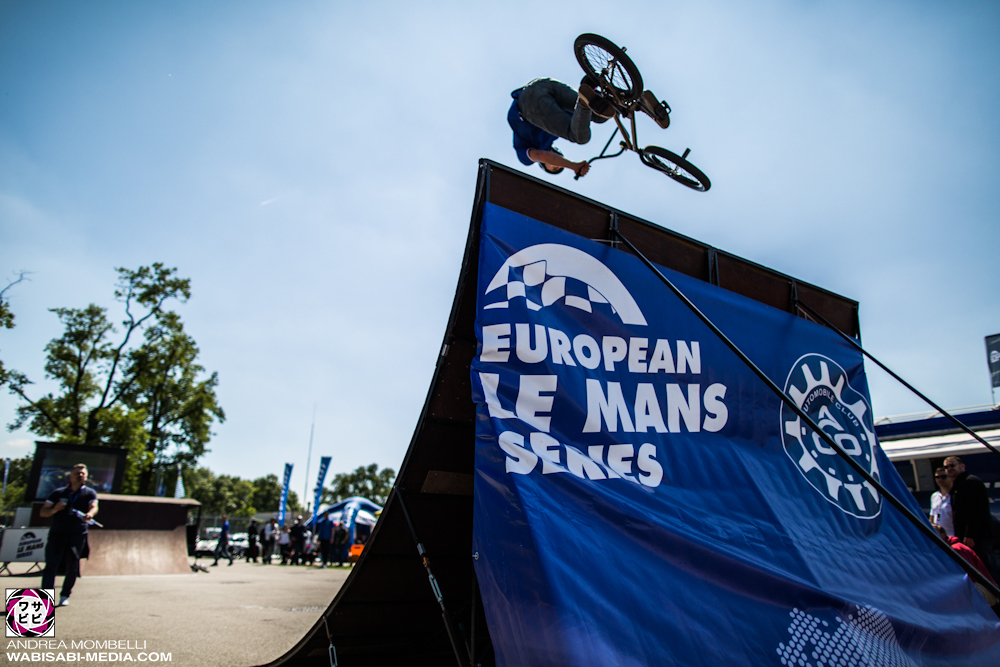 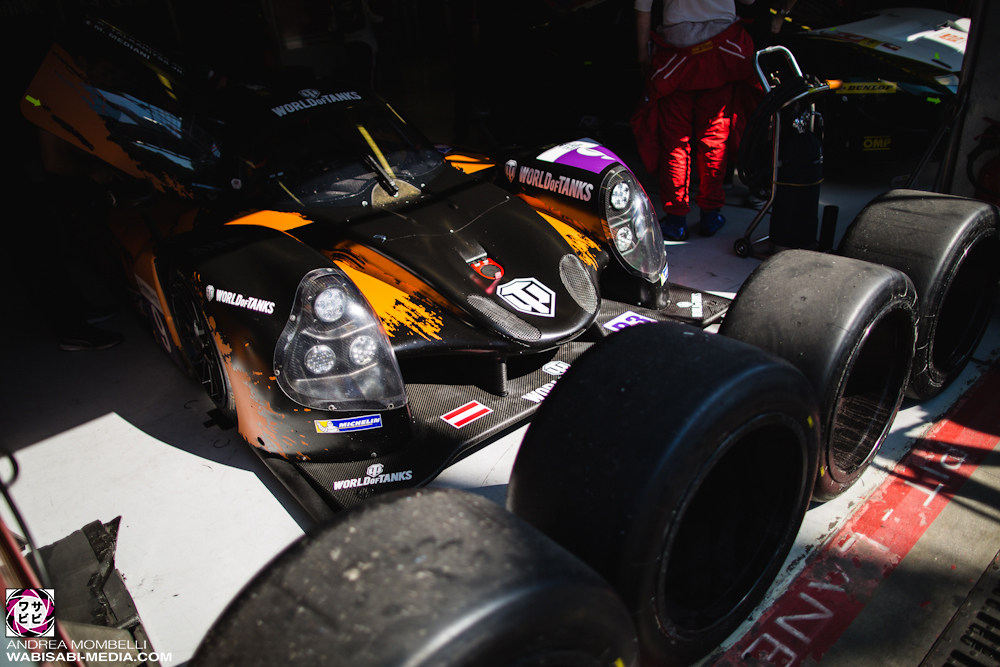 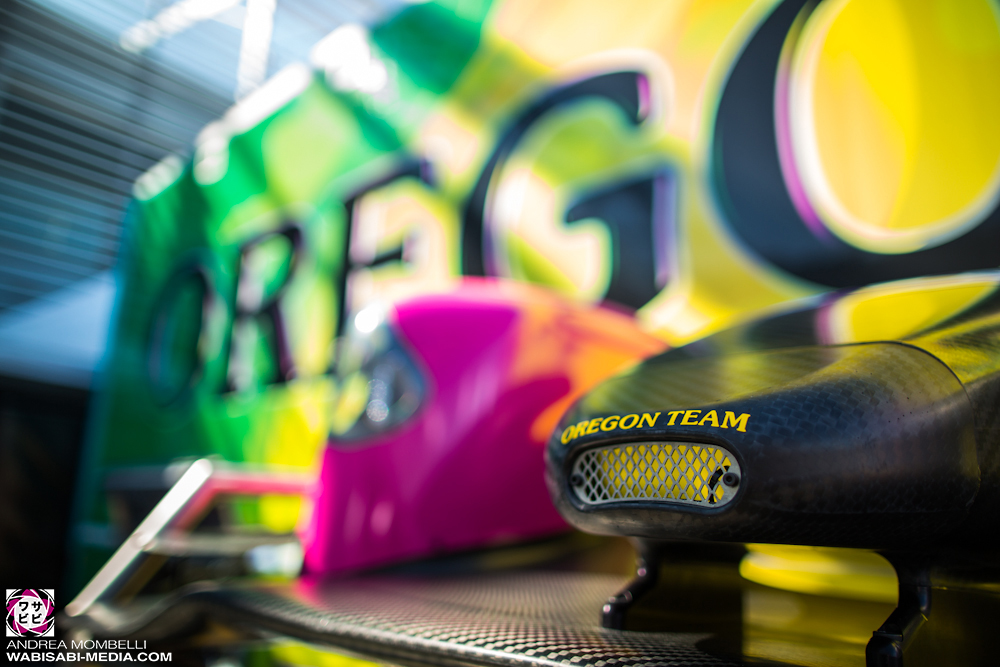 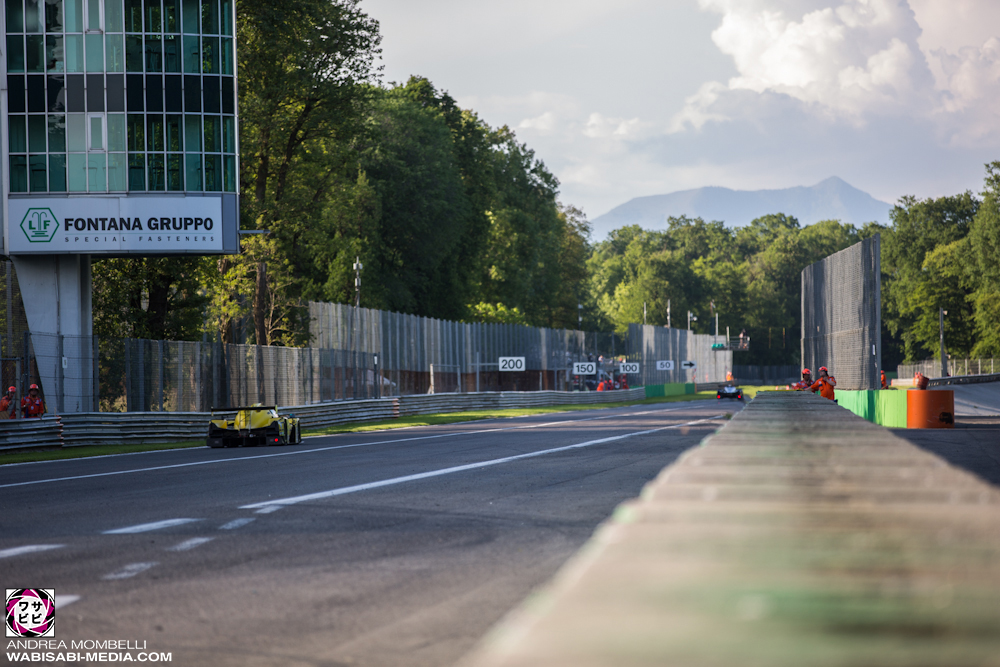 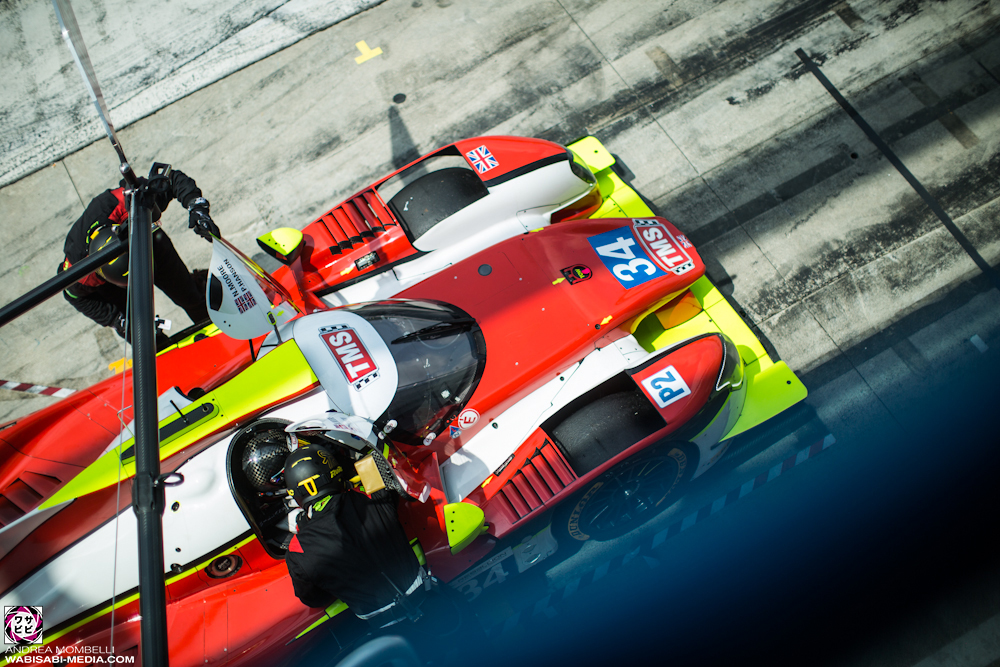 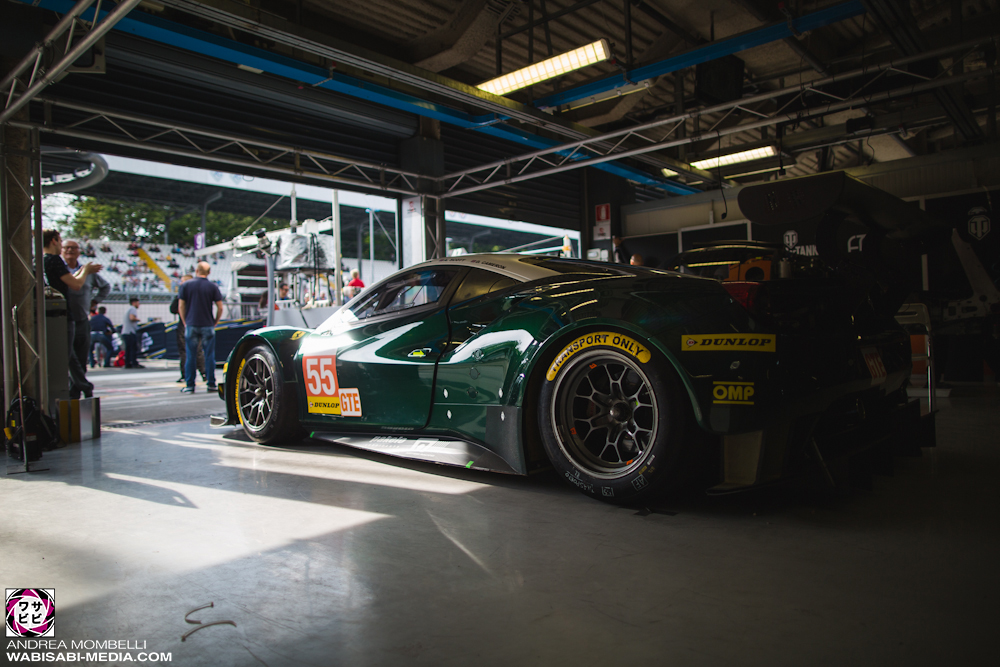 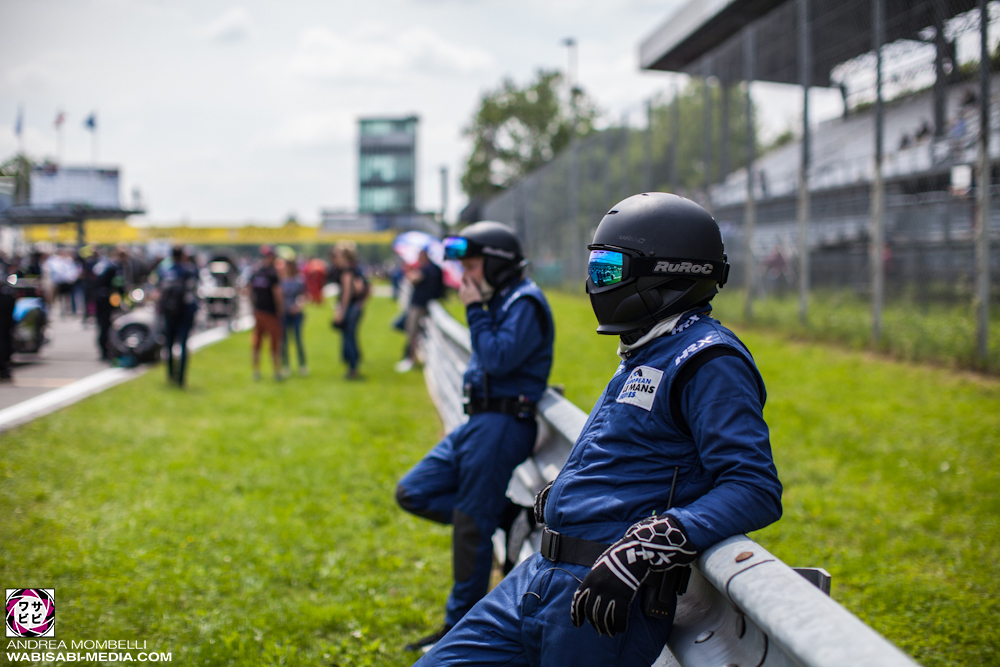 After 4 hours and a drive-through during the final stint the #22 G-Drive Racing by DragonSpeed Oreca 07 of Memo Rojas, Ryo Hirakawa and Léo Roussel claimed the victory in Monza, followed by #21 Oreca of Ben Hanley, Henrik Hedman and Nicolas Lapierre, in third place the #49 Dallara by High Class Racing. In the LMP3 class the Norma M30 of Erwin Creed and Ricky Capo took the win and in the LMGTE class the Ferrari 458 of JMW Motorsport won his last race, in fact from the next event the UK based team will use a Ferrari 488 GTE. 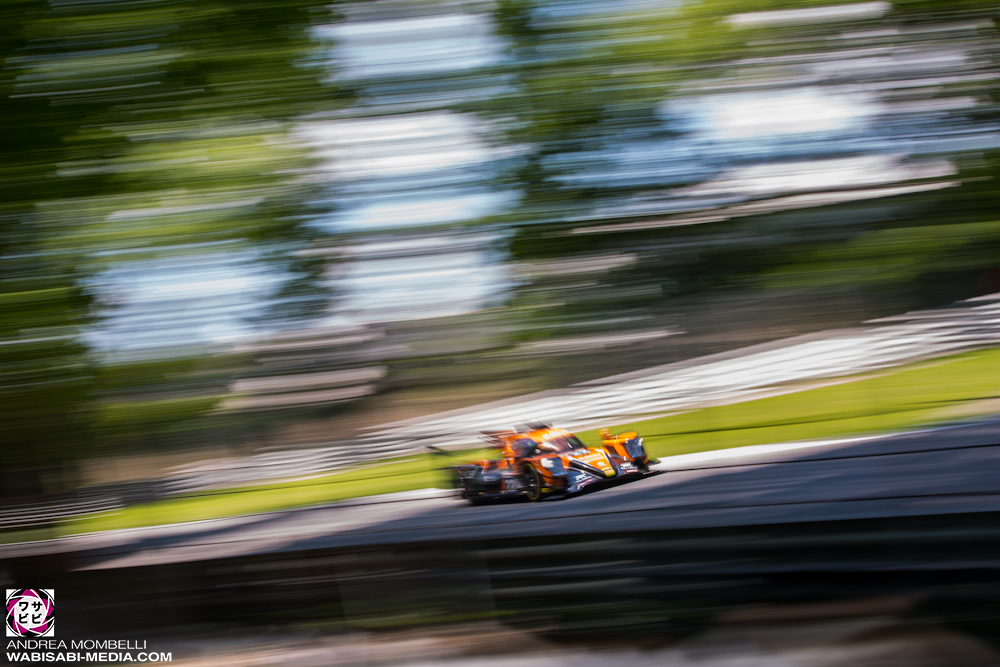 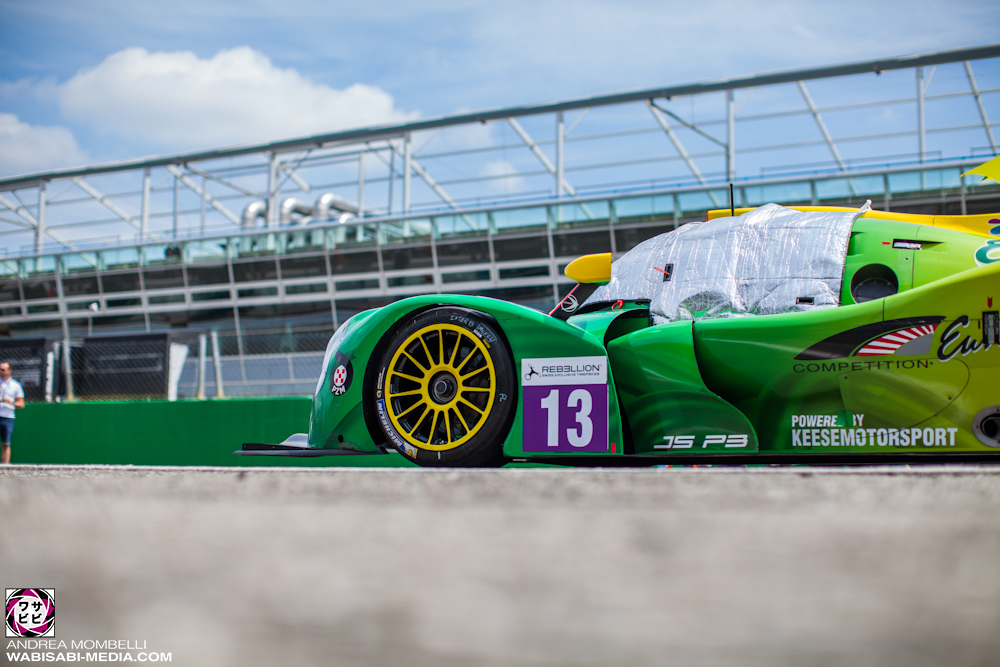 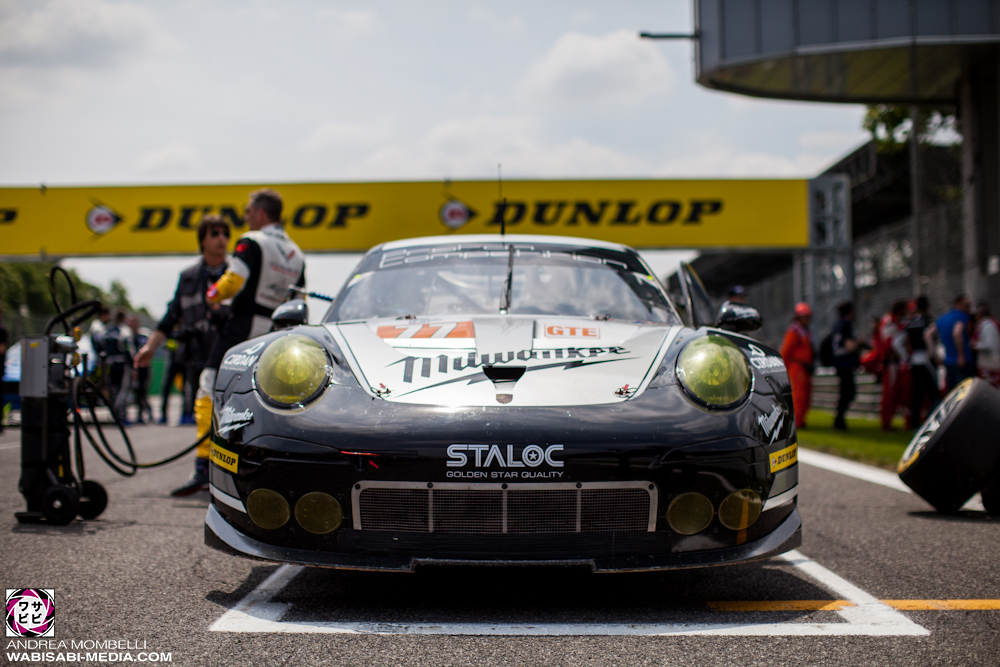 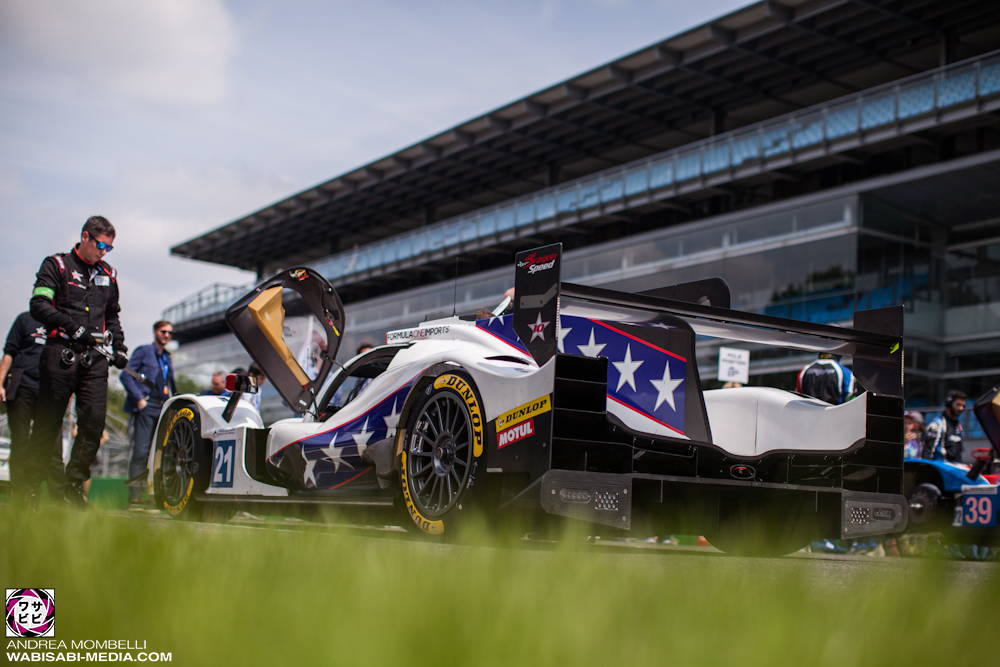 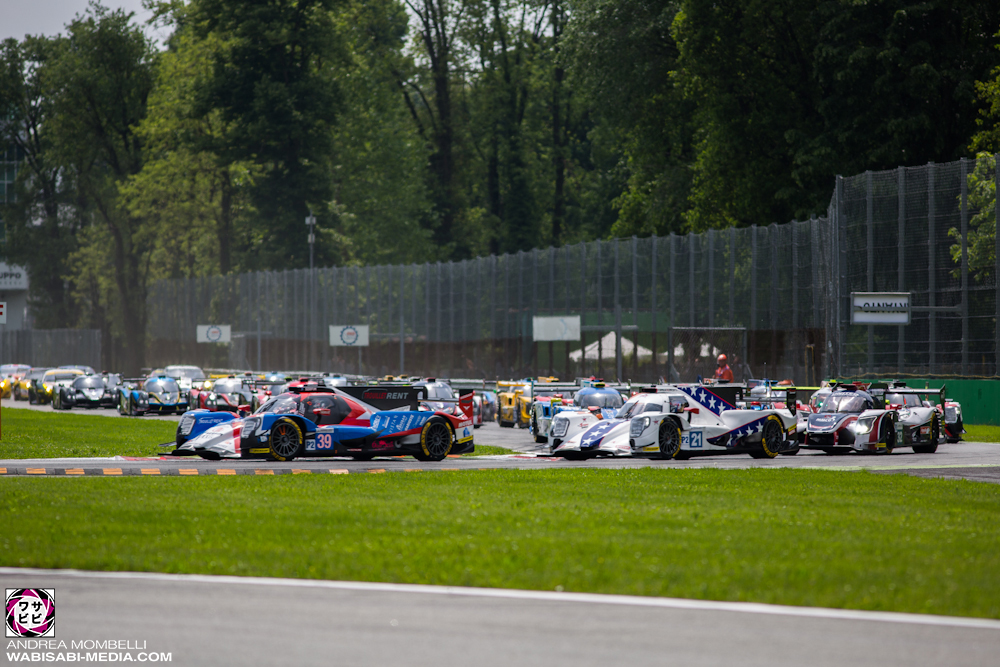 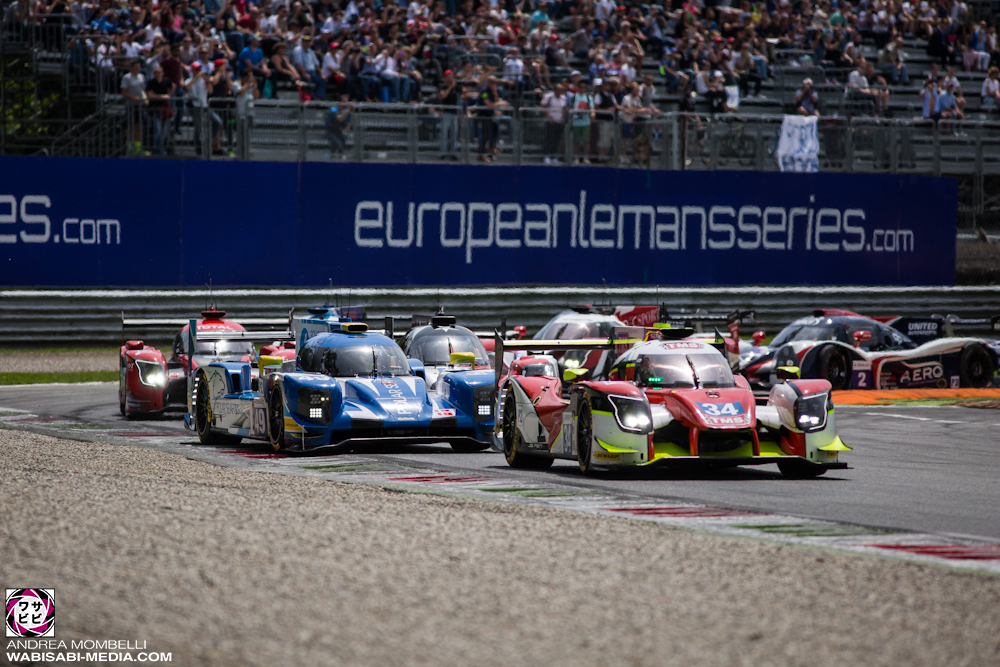 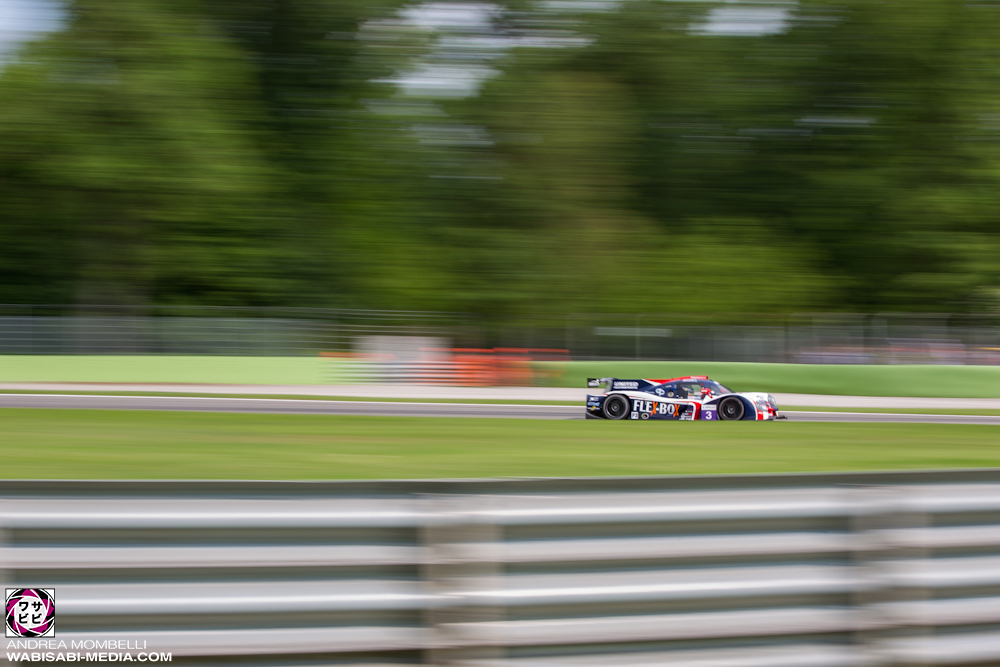 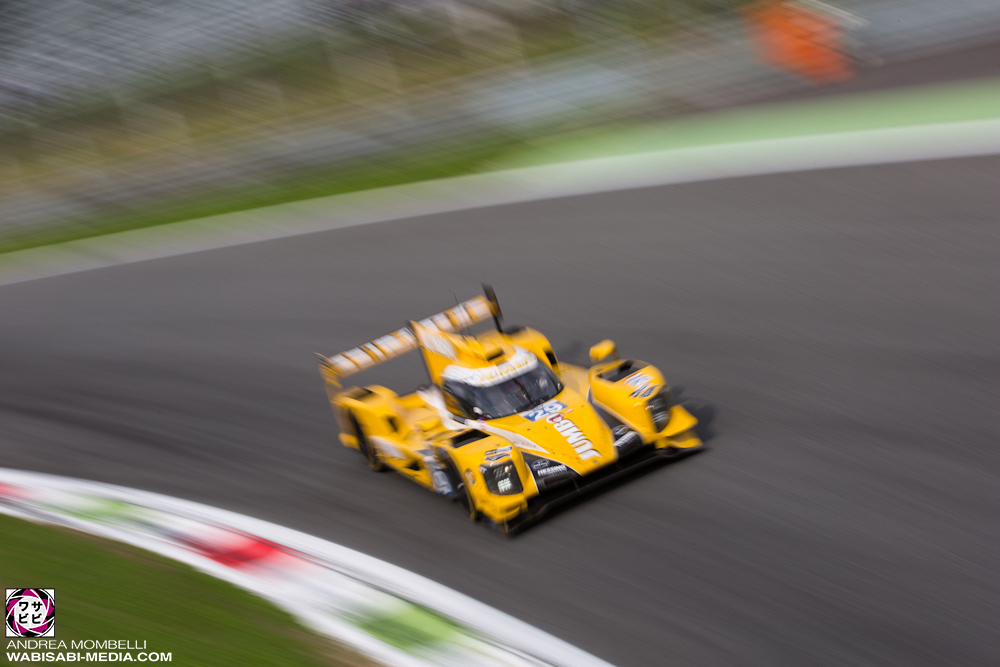 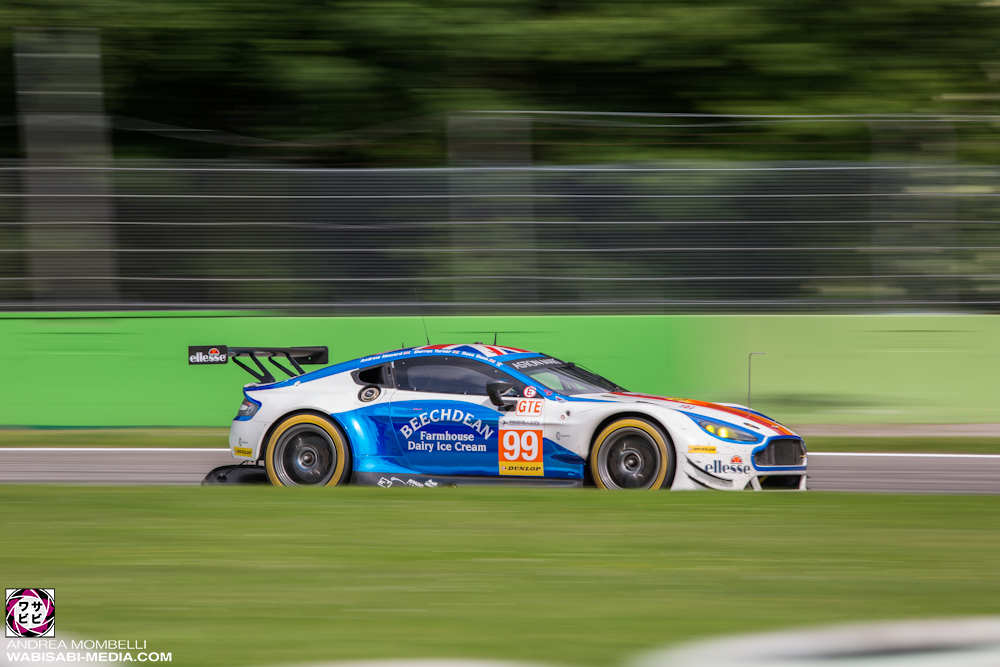 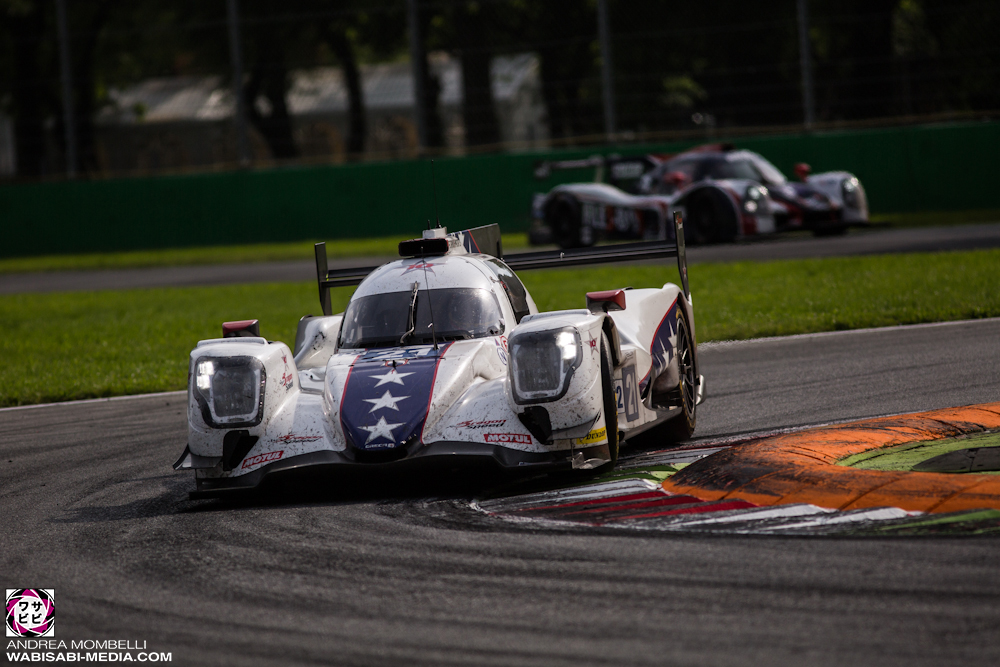 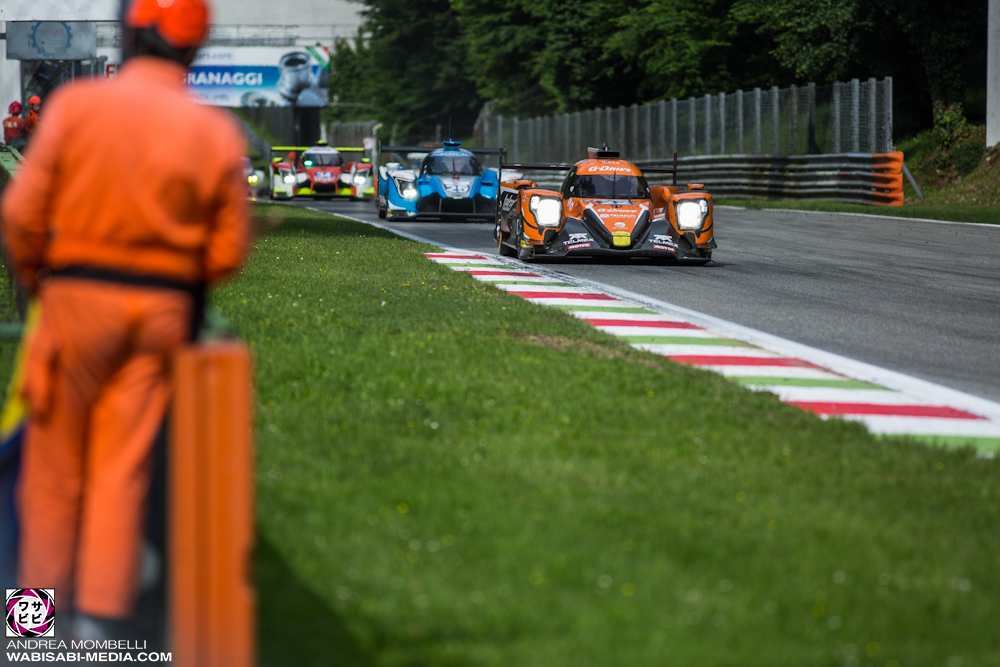 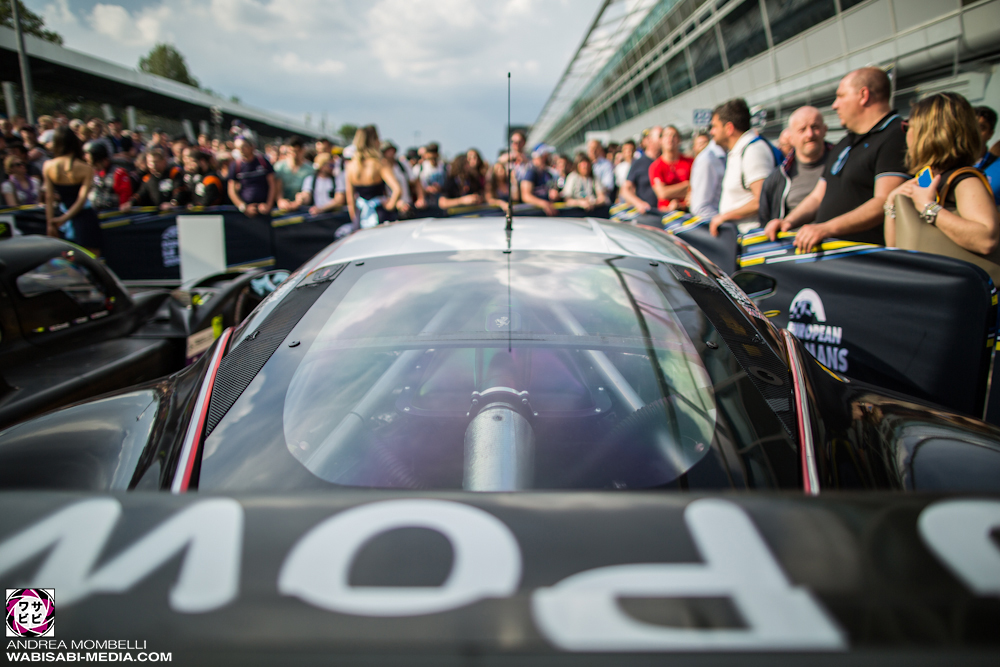